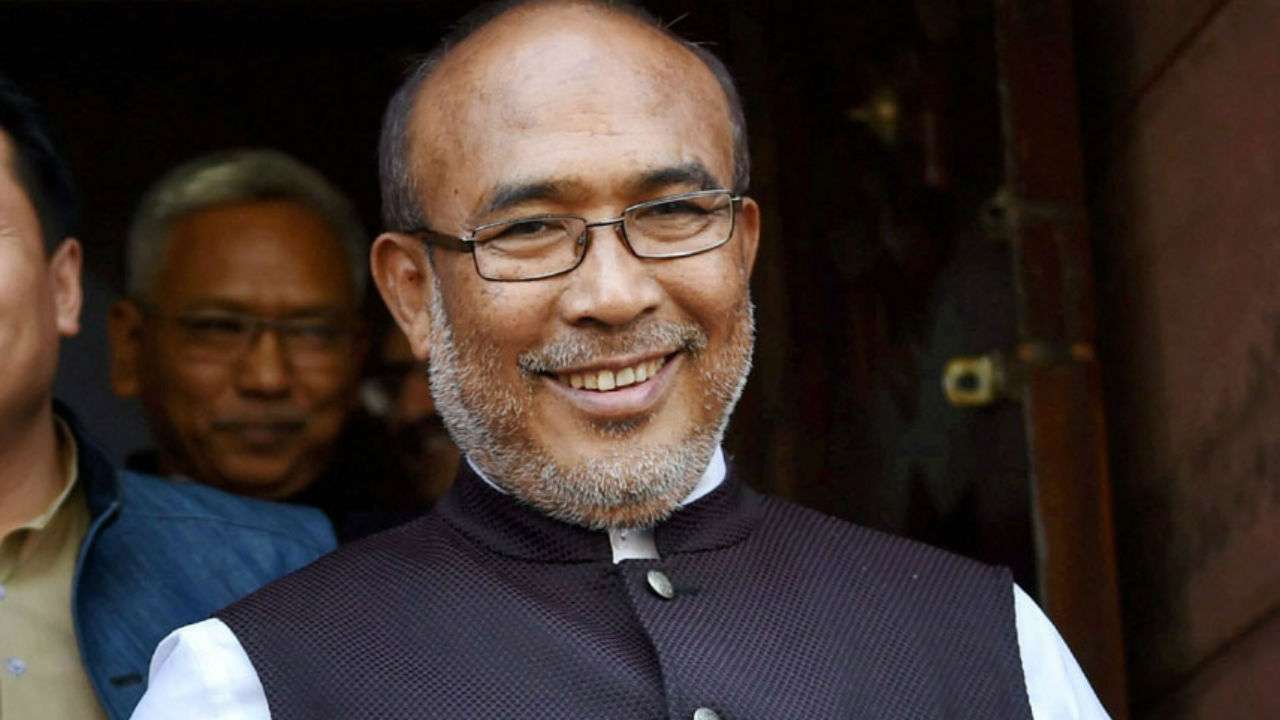 Manipur Chief Minister N Biren Singh lashed out at Congress over the ongoing Bharat Jodo Yatra and said that their motive of “unification of India” would have been believed when they had abrogated Article 370 from Jammu and Kashmir.

“Congress which broke India is conducting Bharat Jodo Yatra. If they had removed Article 370 from Jammu and Kashmir, the people would have believed that they want to unite India. But it was abrogated by the BJP,” Singh said.

“Congress broke India, BJP is unifying it. The people of India know about everything,” Singh added.

Meanwhile, taking a jibe at West Bengal counterpart Mamata Banerjee over her “Khela Hobe in 2024” remark Singh said, “nobody can defeat the BJP under the leadership of Prime Minister Narendra Modi.”

Moreover, Singh also slammed Bihar Chief Minister Nitish Kumar’s visit to Delhi and said, “Nitish Kumar is busy uniting the Opposition for the 2024 general polls, he has deceived the BJP and he has got the answers from Manipur. What you sow is what you reap. The BJP did everything for Nitish Kumar, making him the chief minister despite being in the majority. But he deceived us.”

“The JD(U) MLAs in Manipur wanted to be with NDA, and so they joined the BJP. They said that they wanted to remain with the NDA and they are satisfied with the work being done by PM Modi,” Singh added.