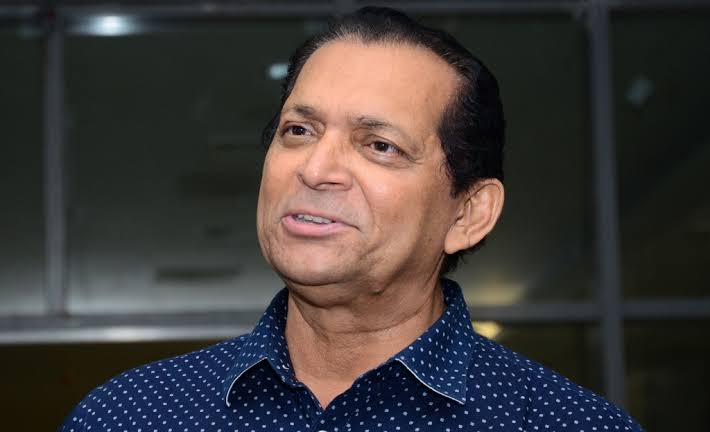 Francisco Sardinha, a Congress member, asserted on Monday that the Congress is the “only party” capable of defeating the BJP and that Rahul Gandhi should abandon the Bharat Jodo Yatra and travel to Gujarat and Himachal Pradesh to campaign there for the Assembly elections.

This assertion was made by Sardinha, a former chief minister of Goa, after he had cast his ballot. He also claimed that there was no point in running for office if one already knew they would lose.

“Shashi Tharoor is my colleague. If I had to meet I would have requested him for it because I knew everybody would be for Mallikarjun, so what is the point when you know that you are 100 per cent going to lose, you just want to show that you contested,” Sardinha said adding that he was sure of veteran leader Mallikarjun Kharge’s victory for the party’s president post.
“Nothing new, there have been elections earlier, unopposed. Madam Sonia ji was the president, Rahul ji was the president, and now there are elections and I am sure Mallikarjun ji will be the new president of the Congress,” he said further.

The day of the presidential election is observed as a “rest day” for the 3,500-kilometer yatra  from Kanniyakumari to Kashmir.

Party leaders Shashi Tharoor and Mallikarjun Kharge are competing head-to-head for the position of Congress’ next president.

Shashi Tharoor, a Congress leader from Thiruvananthapuram, who will face Mallikarjun Kharge, a seasoned party member, for the position of Congress president on Monday, claimed that regardless of the result, the party’s revival had already begun and that the party’s future was in the hands of its members.

Although he realised the chances were against him, Tharoor claimed he was convinced he would win the poll.

Meanwhile, Kharge said, “It is part of our internal election. Whatever we say to each other is on a friendly note. Together, we have to build the party. (Shashi) Tharoor telephoned me and wished me luck, and I also said the same.”

It is not the first time a non-Gandhi leader has run for the party’s presidency after independence; roughly 22 years ago, Jitendra Prasad faced off against Sonia Gandhi for the position, which she ultimately won and held for 20 years.

No Gandhi family member is running for president this time around.

Polls are being taken to choose the party’s national president for the sixth time in its roughly 137-year history. Rahul Gandhi won without opposition as the party’s president in the 2017 elections.