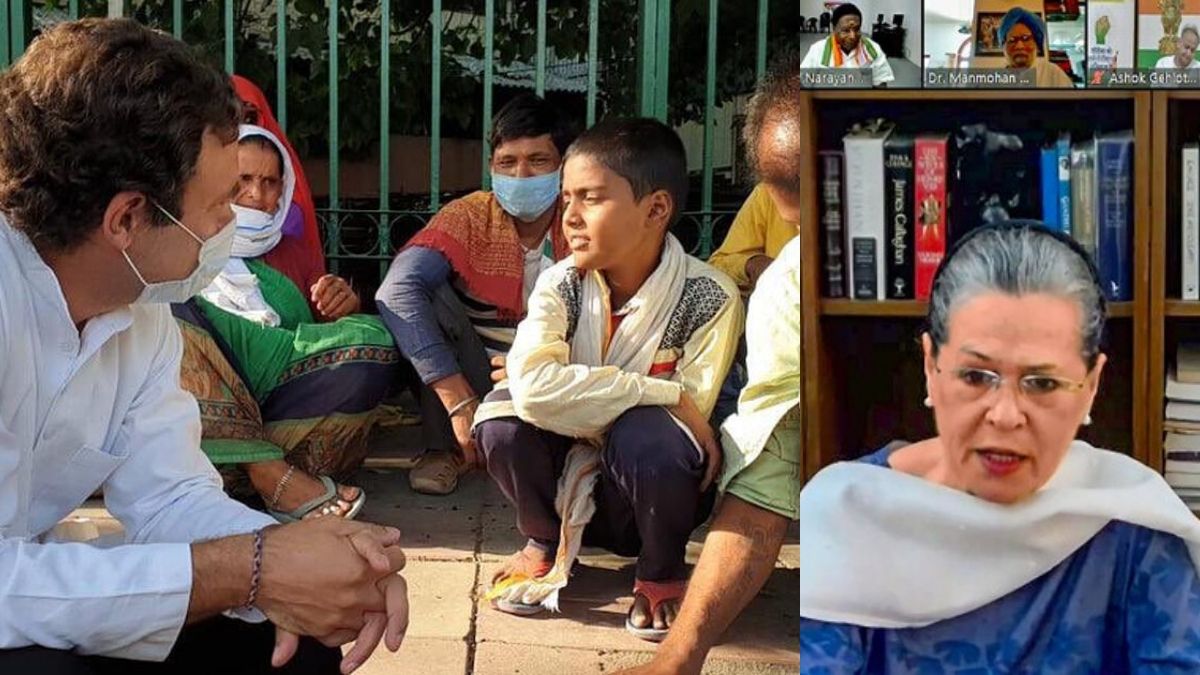 One of the most heart-wrenching outcomes of the lockdown has been the plight of migrant labourers. In these uncertain times, with no money or food, lakhs of workers set out on foot to travel as much as 1,000 km to their villages. While this is a grim reminder of what the administrations of the state governments and the task force at the Centre failed to anticipate, it also became the theatre for opportunity to score political points.

There have been attempts to “gain traction” and politicise — by all parties. The grand old party announced it will provide 1,000 buses to ferry migrant labour in Uttar Pradesh. On the face of it a humane gesture that was meant to reduce the plight of those walking for days without any means soon lead to a war of words with the aim to score points against the BJP government in UP. It also resulted in huge loss of face for Priyanka Gandhi Vadra — Congress in-charge for Uttar Pradesh.

Priyanka was hoping the exercise of providing transport for labour would translate into goodwill and good optics for the party that is struggling to find its feet in India’s most populated and most politically relevant state. It needed to ensure perfect implementation of the proposal. And for that they needed the fleet of buses to be ready — with no glitches. This was a campaign and issue spearheaded by Priyanka Gandhi herself and gross irregularities that have come to light in documents pertaining to vehicles is bound to cause some embarrassment.

The fact that there have been issues related to forgery of papers and official action has been taken against UP Congress leaders is bad optics not just for the Congress party but also for Priyanka Gandhi. This was most certainly not the outcome that the party had hoped for from the high-pitched campaign. Of course, this allowed the BJP government enough elbow room to wriggle itself out of the questions regarding migrant labour that are being raised by several quarters. Due to its sheer size and population, Uttar Pradesh sends the largest migrant labour force to other states and is now staring at a huge administrative task of bringing them back and providing them with basic essentials.

It has so far received over 800 trains and is expected to get another 300 trains. The entire exercise — a herculean administrative exercise — could have been streamlined. The fact that last mile connectivity for migrants was a huge gap should have been anticipated and planned. The multiple administrative decisions taken to change locations where buses arranged by Congress (irrespective of how many out of the 1,000 were in a position to ply) were to be deployed should have been avoided.

Yes, the Congress walked into the BJP trap and did not do its homework on its own proposal but the Yogi government did not miss the opportunity to focus efforts on scoring points with Congress is unfortunate. Migrant labour have nothing to hold on to. Indian polity should come together to ensure they can at least hold on to hope.