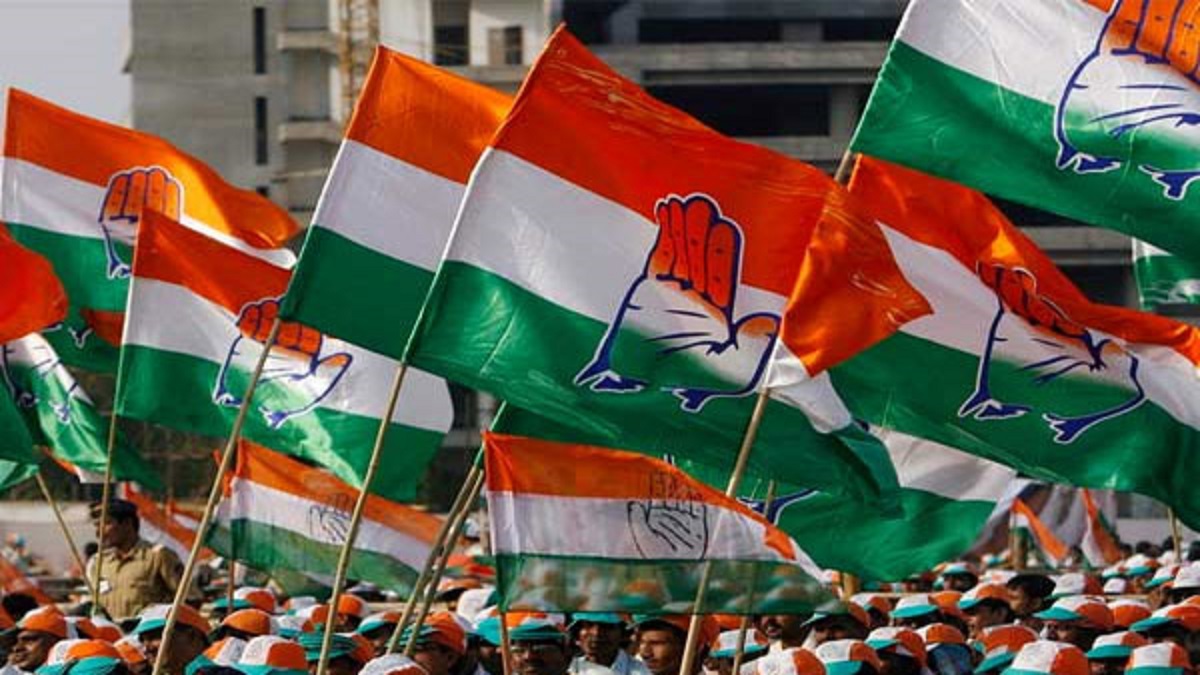 In the second half of February 2023, the capital of Chhattisgarh will host the 85th Plenary Session of the Indian National Congress, the Congress Steering Committee announced on Sunday.

At a meeting in New Delhi, the party’s steering committee made the announcement. The Committee unanimously decided that the 85th Plenary Session of the Congress will be convened in Raipur under the direction of Congress President Mallikarjun Kharge.

The committee also took notice of the Bharat Jodo Yatra’s tremendous success and the widespread participation of thousands of people.

Every day, the Yatra listens to and converses with members of various societal groups, particularly young people, women, farmers, and people from the working class, conveying its message of equality, brotherhood, and harmony, according to the organisation.

According to the statement, it is the same message that Mahatma Gandhi and other leaders of our country’s freedom movement fought for, Indian spiritual leaders and social reformers espoused, and our Constitution maintains.

The Committee was very grateful to former President Rahul Gandhi for his leadership in making the Yatra successful.

The Committee also expressed gratitude to party members and leaders for their tireless efforts on behalf of the Yatra.

The statement also urged members of Congress and their leaders to work with cohesion, faith, tenacity, and a sense of shared purpose.