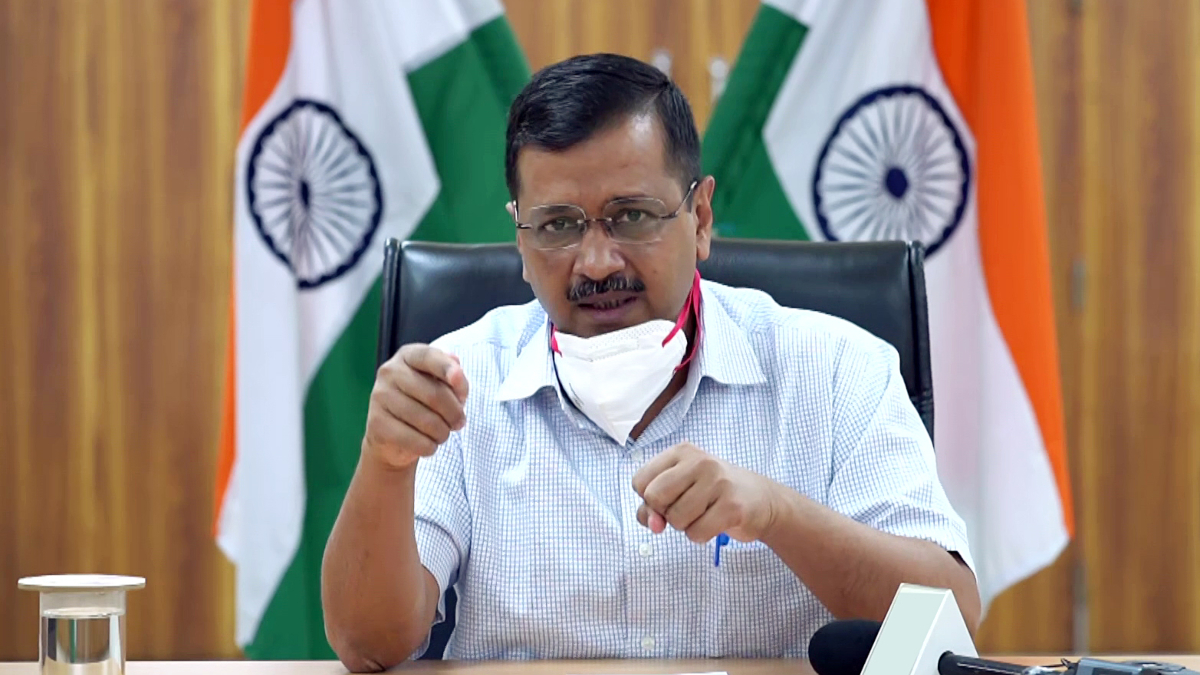 As the number of coronavirus cases increase by the day in the national capital, the AAP government is leaving no stone unturned to arrest the slide. The Kejriwal government has set up the country’s first plasma bank to reduce deaths caused by the virus. According to Delhi CM Arvind Kejriwal, this plasma bank will start functioning in the coming 2 days and it has been set up at Delhi’s ILBS Hospital. This bank will be helpful in treating patients whose conditions have worsened due to Corona.

The government believes that plasma therapy shows positive results for critically ill patients but the biggest underlying problem was for such patients to get plasma on time, this is why the Kejriwal government has decided to set up a plasma bank.

Kejriwal said, “I get calls from people asking for plasma. There has been a lot of chaos in the last few days regarding plasma. Delhi was the first state in the country to have a plasma trial two and a half months ago. The trial was conducted on 29 patients. The results were very encouraging. It has been observed that if plasma is given, the oxygen level increases and the respiration level falls. There are two problems in the fight against corona – 1. The patient’s oxygen level falls, 2. The level of respiration increases a lot. Now plasma therapy is allowed but where will the plasma come from? Plasma can only be given by those who suffered from corona and are now recovered. We had provided plasma to 29 patients who are doing well now. As a result, we submitted the report to the Central government and on the basis of it, the Central government has allowed plasma therapy in Delhi government and private hospitals. The Delhi government has decided that we will set up a Plasma Bank in Delhi.”

The results of plasma therapy have been quite good. In the last few days, 35 people were given plasma therapy at Lok Nayak Hospital, out of which 34 people recovered completely.