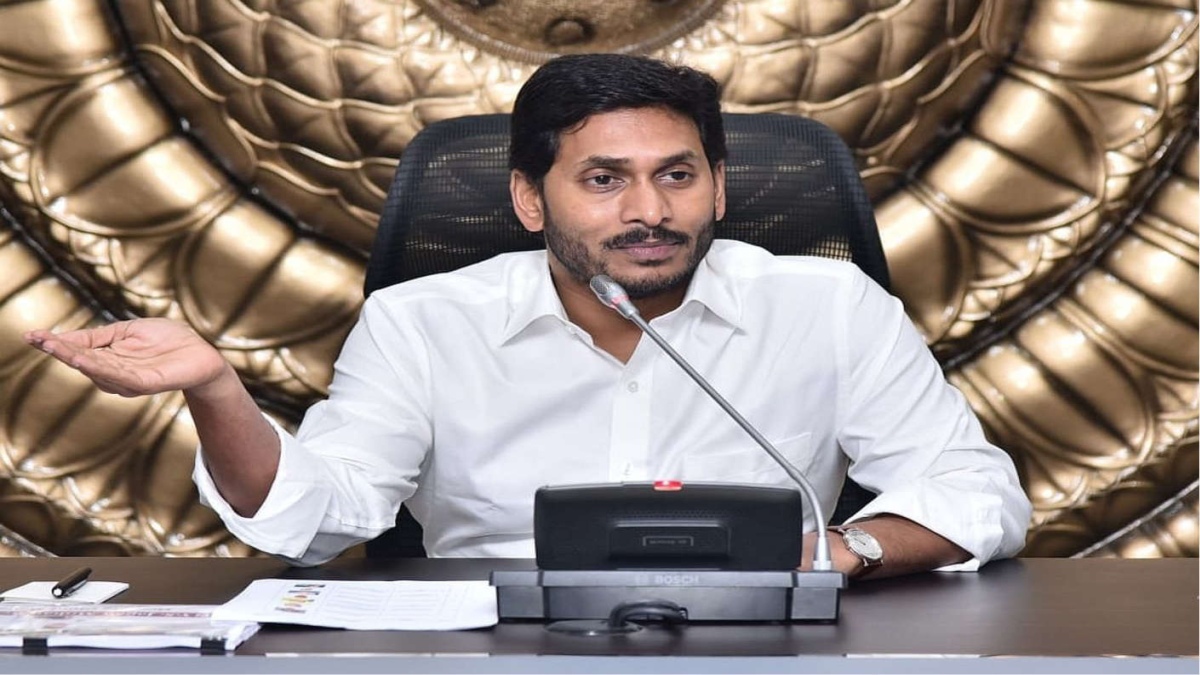 HYDERABAD: The Jaganmohan Reddy-led Andhra Pradesh government released the third tranche of ‘YSR Rythu Bharosa-PM Kisan’ of Rs 1,120 crore, along with the compensation of Rs 646 crore input subsidy for crops damaged during ‘Cyclone Nivar’. The government had depositeda total of Rs 1,766 crore in the farmers’ accounts.

CM Jagan has vowed to focus on farmers, as promised in the manifesto. The government is providing all the support to farmers under the Rythu Bharosa scheme starting with financial assistance of Rs 13,500. The first tranche of Rs 7,500 was deposited in the farmers’ accounts on May 15 at the beginning of the kharif season and the second tranche of Rs 4,000 was disbursed on October 27. The remaining Rs 2,000 is now being given in third instalments. Speaking on the progress made by the government in the agriculture sector across the state, CM Jagan said that his is a government that believes in extending as much support and a helping hand to distressed farmers in the state.

Criticising the TDP government over its incompetence towards farmer’s welfare, CM said, “According to the RBI, the previous government had earlier promised that they would waive Rs 87,612 crore loans to farmers, but hardly spent Rs 12,000 crore on farmers’ distress. A lot of arrears have been evaded, be it grains, seeds, insurance and electricity arrears. Eventually, 434 farmers have committed suicide due to misery. Our government today has compensated for the losses incurred.”

Related Topics:FARMERSJAGANMOHAN REDDY
Up Next

WE EXPECT INDIA TO INTERVENE TO STOP THE GENOCIDE: UYGHUR LEADER