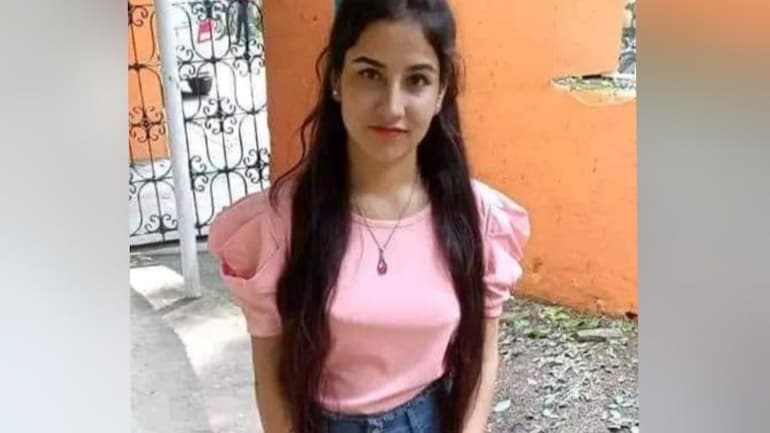 Pushkar Singh Dhami, the chief minister of Uttarakhand, has ordered the authorities to give the family of deceased Ankita Bhandari, who was reportedly murdered by the son of a now-expelled BJP leader, financial aid in the amount of Rs. 25 lakh.

The chief minister’s office said that the government has requested the court to fast-track the hearing to ensure speedy justice for the victim’s family.

“The family of the late Ankita Bhandari has been given financial help in the amount of Rs. 25 lakhs, on instructions from Chief Minister. In order for the victim’s family to receive prompt justice, he said that a request had been filed to the Hon’ble Court for a hearing in the fast track court,” Dhami tweeted in Hindi.

Dhami assured the father of Ankita Bhandari that justice will be served in the matter when they spoke on Tuesday.

“I had spoken to chief minister Pushkar Singh Dhami over the phone. He has given full assurance that justice will be served in my daughter’s case,” said Virendra Bhandari, Ankita’s father.

The SIT probing the murder case recovered a grey Activa and a black Pulsar motorcycle, which were apparently used in the crime. The vehicles are understood to have been used by the accused for taking Ankita to the Chilla canal into which she was pushed by them, an official release said.

The development comes when an overnight demolition of portions of the resort owned by Pulkit Arya, the primary suspect and the son of expelled BJP leader Vinod Arya, has drawn criticism for allegedly destroying evidence in the murder case.

It seems to me that the proper procedure of a demolition of the so-called illegal resort was not followed in this case. Usually, a show-cause notice is issued before any such exercise is undertaken,” Former Uttarakhand DGP Aloke B Lal told PTI.

“However, in this case, bulldozers razed portions of the resort in the dead of night without any prior notice. The sudden action must have destroyed crucial evidence in the case,” he added.