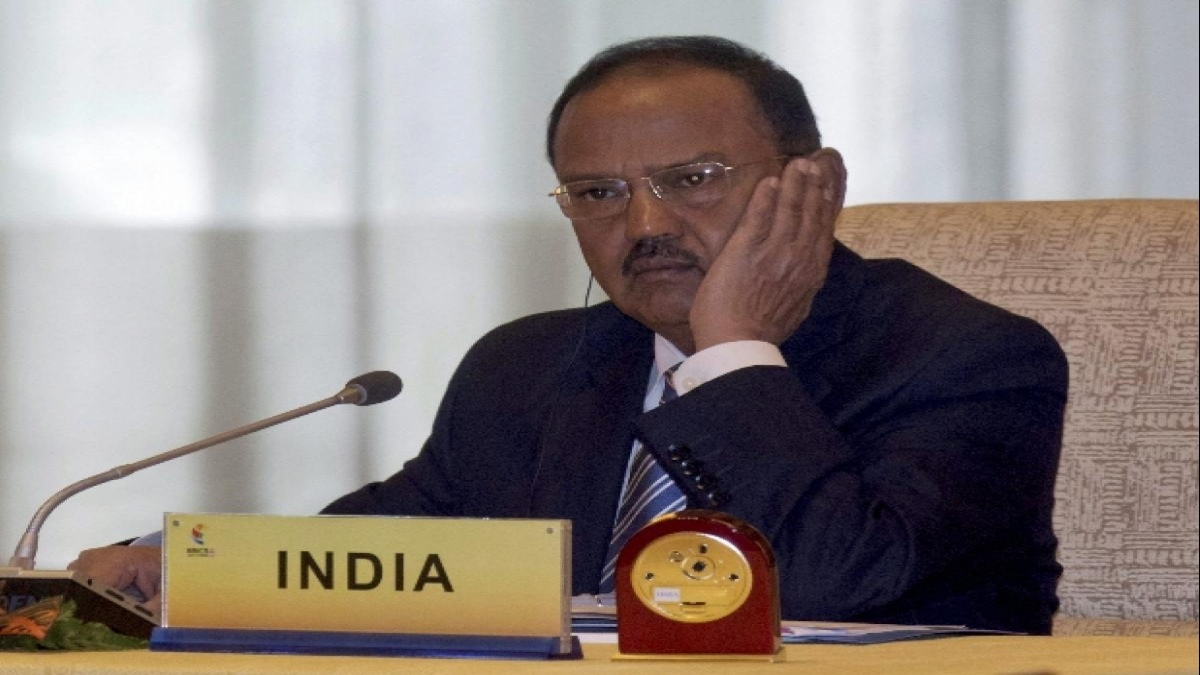 Underlining the importance of internal security, National Security Advisor (NSA) Ajit Doval on Friday emphasised that the new frontiers of war is the civil society that can be manipulated to hurt the interests of a nation.

NSA Doval made the remarks while addressing the passing out parade of the 73rd batch of IPS probationers at Sardar Vallabhai Patel National Police Academy in Hyderabad. Addressing the ceremony, NSA Doval said, “The new frontiers of war, what you call the fourth generation warfare, is the civil society. Wars have ceased to become an effective instrument for achieving political or military objectives. They are too expensive or unaffordable and, at the same time, there is uncertainty about their outcome. But it is the civil society that can be subverted, suborned, divided, manipulated to hurt the interests of a nation. You are there to see they stand fully protected.”

Congratulating the 132 officer trainees of the IPS batch and 17 foreign police officers from Maldives, Bhutan and Nepal, Doval exhorted the young probationers to develop a national perspective to efficiently contribute their might to the nation’s service. “You are for India and India is for you. Every other identity gets subsumed to this Indian identity,” he said.

He emphasised that the young probationers’ responsibility includes not only the safety and security of the people but also the 32 lakh square kilometres of land area across the country. He urged them to be trained and prepared for border management as well as challenges of highly specialised investigations in agencies such as the National Investigation Agency (NIA) or Central Bureau of Investigation (CBI).

He also highlighted the importance of technology as a frontier that officers need to excel in.

“Without your success, the nation cannot succeed. If internal security fails, no country can be great. If the people are not safe and secure, they cannot rise to their potential, and probably, the country can never grow,” he added.

Doval further said that the officer trainees are at the threshold of a challenging career.

Academy Director Atul Karwal pointed out that the academy, apart from trying to impart skills and knowledge, has built upon values of courage, integrity, compassion, teamwork and humility. He expressed confidence that the young trainees will prove to be officers of high standards of professionalism and sterling personal qualities.

NSA Doval, who graduated from the National Police Academy 52 years ago, also handed over the trophies for outstanding performances.

Darpan Ahluwalia of Punjab cadre, the topper of Phase-1 training and the Parade Commander for the day, was handed over the KS Vyas Trophy for Internal Security and Public Order and Field Crafts and Tactics.