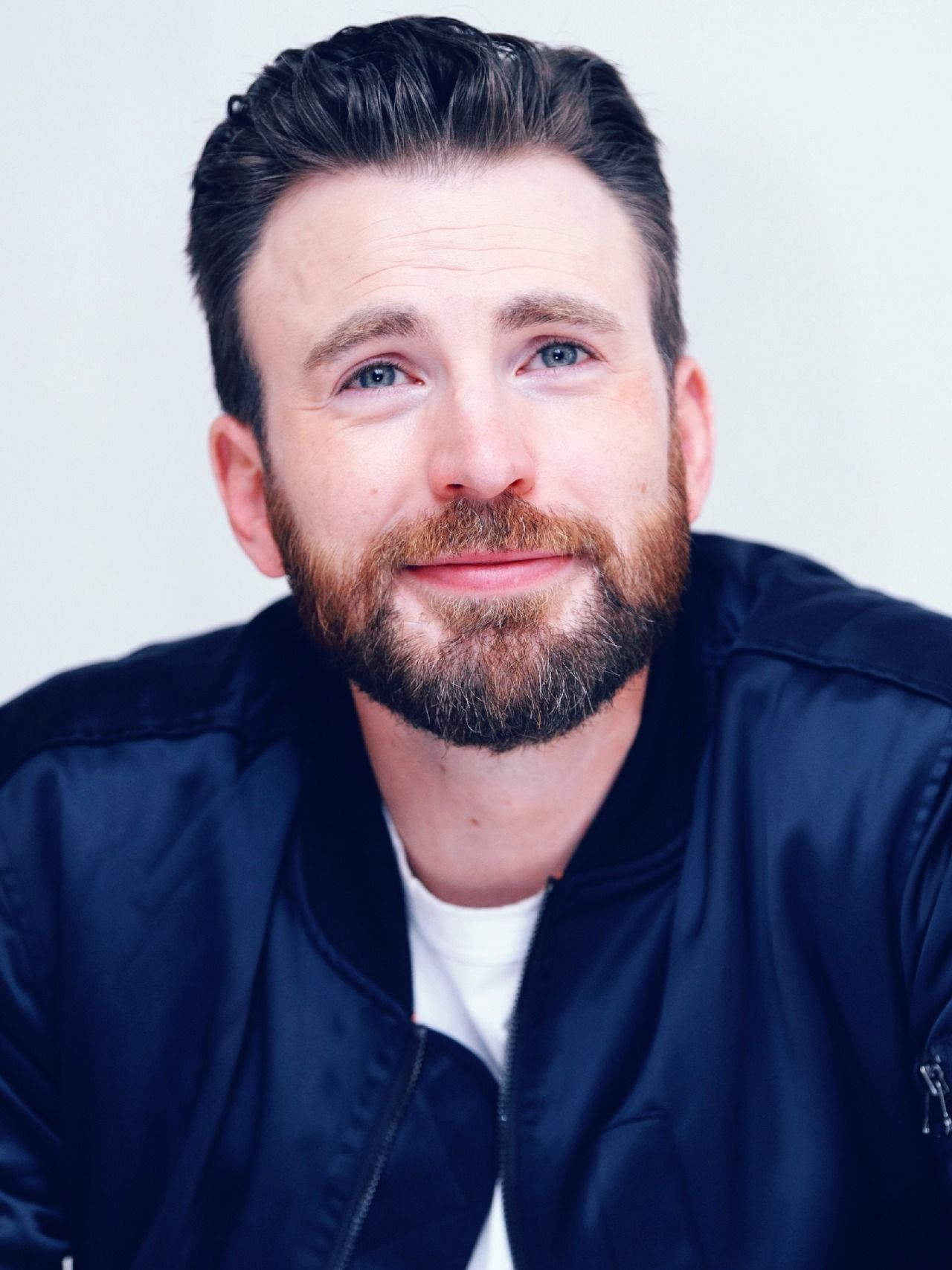 Actor Chris Evans of “Captain America” fame has earned a new superpower by earning People magazine’s 2022 title of “Sexiest Man Alive.”
According to Page Six, the publication announced on Monday night that Evans landed its coveted distinction and corresponding cover. He has succeeded last year’s champ and fellow Avenger, Paul Rudd.
Upon receiving the accolade, Evan told People magazine that he expects his friends to tease him about the designation, while his mom revels in her son’s new-found title.
“Really, this will just be a point of bullying. It’s ripe for harassment,” Evans joked in an interview with People magazine. “My mom will be so happy. She’s proud of everything I do, but this is something she can really brag about,” he said.
His mom, Lisa, told the outlet that she wasn’t the least bit surprised her handsome son was deemed the sexiest living man.
The actor said his middle-school self would be “pumped” if he learned his fate, as per Page Six.
Evans rose to fame with his role as superhero Johnny Storm in two ‘Fantastic Four’ movies released in 2005 and 2007. However, his career really took off when he played the namesake star of ‘Captain America: The First Avenger’ in 2011. He reprised the role in 10 Marvel films, ending in 2019 with ‘Avengers: Endgame’.
More recently, he voiced Buzz Lightyear in Pixar’s ‘Lightyear’ movie and played the villain opposite Ryan Reynolds in Netflix’s ‘The Gray Man’.