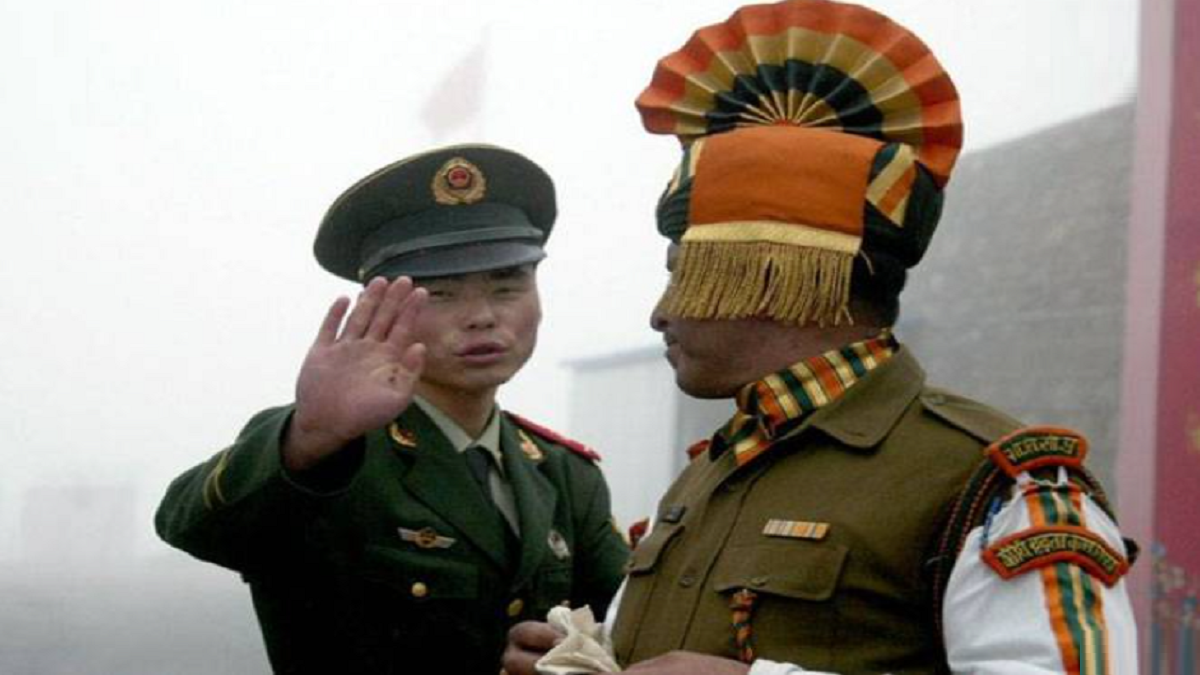 The Daily Guardian has been able to get the first-hand account of the sheer brutality that Indian Army jawans and officers faced on Monday night in the hands of the Chinese soldiers of the People’s Liberation Army (PLA) that left 20 of our men dead. The account shared with The Daily Guardian clearly shows that the Chinese soldiers acted like street criminals rather than a professional army that follows ethos. The usual rules of war between civilised states were given the go by, as PLA forces behaved exactly the way Pakistan army does—treacherously and barbarously.

As per the information accessed by The Daily Guardian, Indian troops were taken by “surprise” (the reasons for which have been given in the latter part of this report) and were encircled by Chinese troops, who clearly outnumbered the Indian soldiers.

As per a conversation shared with The Daily Guardian by an officer in Delhi, which he had with one of his colleagues in Galwan Valley, as the events were unfolding, brings out what our men faced that night. “

They have encircled us in huge numbers, they are using iron rods and bamboo sticks with nails on them. Approximately four officers, 2 JCOs and 30 jawans have been taken prisoners of war. They are sending dead bodies. We have received 13 of them until now—all of them were brutally killed. Hope the remaining are alive.” The next message read, “One officer, two JCOs and 9 have been killed and their bodies handed over”.

According to official sources, close to 135 of Indian soldiers are injured and are undergoing treatment at 303 field hospital and the other health facilities at Leh.

The Daily Guardian has also learnt that the Chinese PLA soldiers used bulldozers kept for road construction excavation work, to knock out a hill on which our men were standing, with the intention to inflict massive casualties on the Indian soldiers. The action had the desired result. Many of the Indian soldiers fell from a height of 14,200 feet where patrol point 14 is located and where the fighting took place.

“Our boys were not killed, they were murdered. We should not send our boys to go to any site unarmed. We have multiple plans for the visits of VIPs but we did not have any plan that took account of the unreliability of the Chinese as they pretended to get disengaged. The Chinese will have no mercy from our men from now on,” an officer told The Daily Guardian, giving an insight into the mood of the frontline soldiers.

Ending lockdowns yet protecting the at-risk