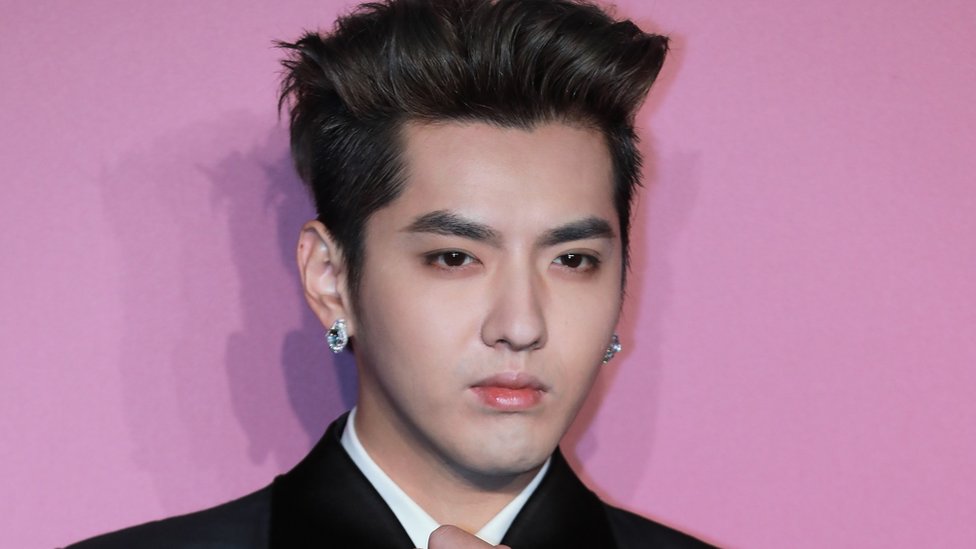 Kris Wu, Chinese-Canadaian has been sentenced for 13 years in prison in a rape case, reported by the local media.
He will be deported after serving his term, a Chinese court reportedly stated, according to state-run media. Wu was initially jailed in July of last year, a month after a student, now 19, accused him of raping her when she was 17 during a date. She also claimed that he had done the same to other young women, but he had refuted her claims at the time.

According to the American Magazine Variety, rape in China typically results in a sentence of three to ten years in prison. However, the sentence can go all the way up to life in prison or possibly the death penalty in especially egregious situations.
Wu was tried in China in accordance with Chinese law despite being a Canadian citizen and having been born in China. Wu, also known as Wu Yifan, was born in Guangzhou in China and in Vancouver, British Columbia.

Online episodes of high-profile Wu-starring shows from major streamers and content studios, including Youku, iQiyi, MangoTV, and Bilibili, swiftly vanished last year.
In the past, famous people who got into legal trouble were cut from productions after they were finished, and their unreleased projects were put on hold indefinitely.

Numerous prestigious international companies, including Porsche and Louis Vuitton, terminated endorsement and other agreements with Wu when the rape claims surfaced last year.

Ruthless demolition of houses for those hit by floods in Gilgit