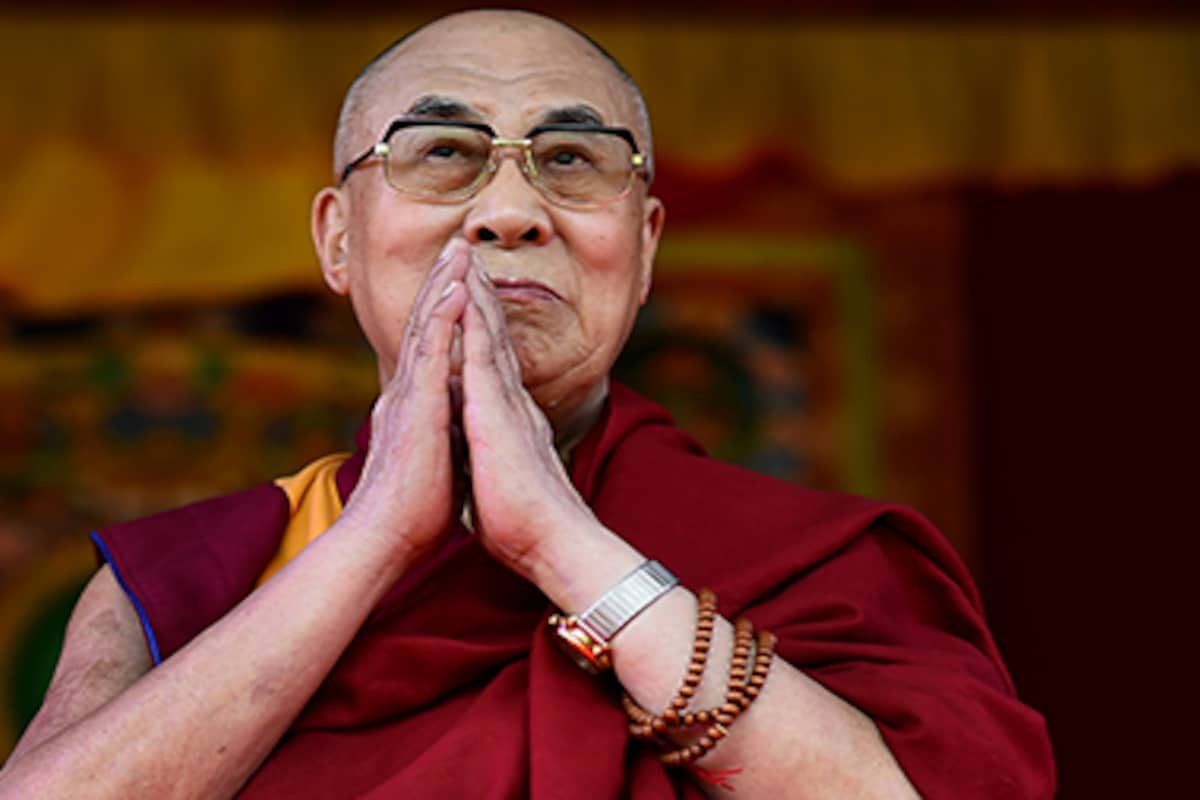 The Dalai Lama claimed that despite China’s systematic efforts to eradicate Buddhism from China by demolishing its institutions and accusing it of being poisonous, China has completely failed in this endeavour.

“We have strong faith in Buddha dharma, when I visit trans-Himalayan regions, I find local people very devoted to dharma and it is the case in Mongolia and in China too though the system (Chinese government) sees dharma as poison and tried to destroy it, but they are not successful,” Dalai Lama said.

“Buddhism was harmed by the Chinese government. Buddhism could not be destroyed from China. Even today, there are many people who believe in Buddhism in China,” he added.

Dalai Lama also said that the Chinese government destroyed many Buddhist Viharas, but the number of followers of Buddhism has not decreased in China.

“Those who are showing faith in me as well as faith in Buddhism, must accept the Bodhicitta (spiritual awakening) that I am imparting. Be it Tibetan or Mongolian or China, there are many Buddhist monasteries in China. I have been to China many times. Many Buddha Viharas exist there even today. People have Buddhism and Buddha in their minds. There is a lot of attachment towards Buddhism. The Chinese have an ancient relationship with Buddhism,” Dalai Lama said.

“If we look at Tibetan tradition also, Shakyas practice Bodhicitta in Nigama, Bodhicitta keeps the mind and body long and gives longevity. This also gives good sleep. Looking at the welfare of all, nothing can be better than this. Through the practice of Bodhicitta, the evils and sorrows within can be removed,” Dalai Lama spoke to more than 80,000 Buddhist followers.