China increases troops along LAC even as both sides hold talks 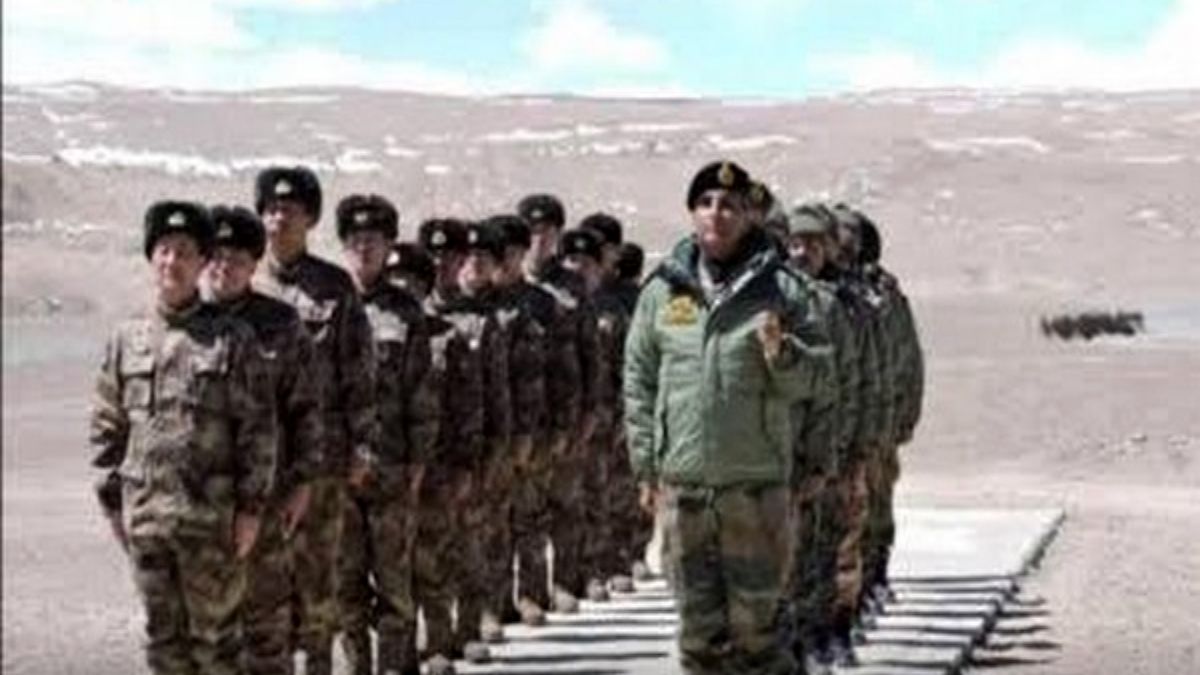 Even as India and China are holding talks to end standoff in Ladakh, the Chinese have been increasing their troops along the Line of Actual Control (LAC). They have also brought in a large number of heavy vehicles with artillery guns and infantry combat vehicles which can be deployed near the Indian territory in a matter of few hours. “A large number of Class A vehicles can be seen in the rear positions of the Chinese Army which has built up considerably in the Eastern Ladakh area near the Line of Actual Control.

These vehicles are stationed 25-30 kilometres from the Indian side of the LAC and can be brought forward in a matter of few hours by the adversary,” ANI quoted sources as saying. “It seems that the Chinese side is buying time through talks and using it to build up on its side of the LAC. On the other hand, talks at Commanding Officer and Brigade commander level are taking place on almost daily basis but have not shown any result.

Now, Major General-rank officers of both sides would be meeting soon to discuss the ways to end tension in the area,” they said. Sources added that India too is prepared and has increased its strength on the LAC. The country has moved in additional troops from a reserve division near the Union Territory of Ladakh and they are trained for high altitude warfare. With agency inputs