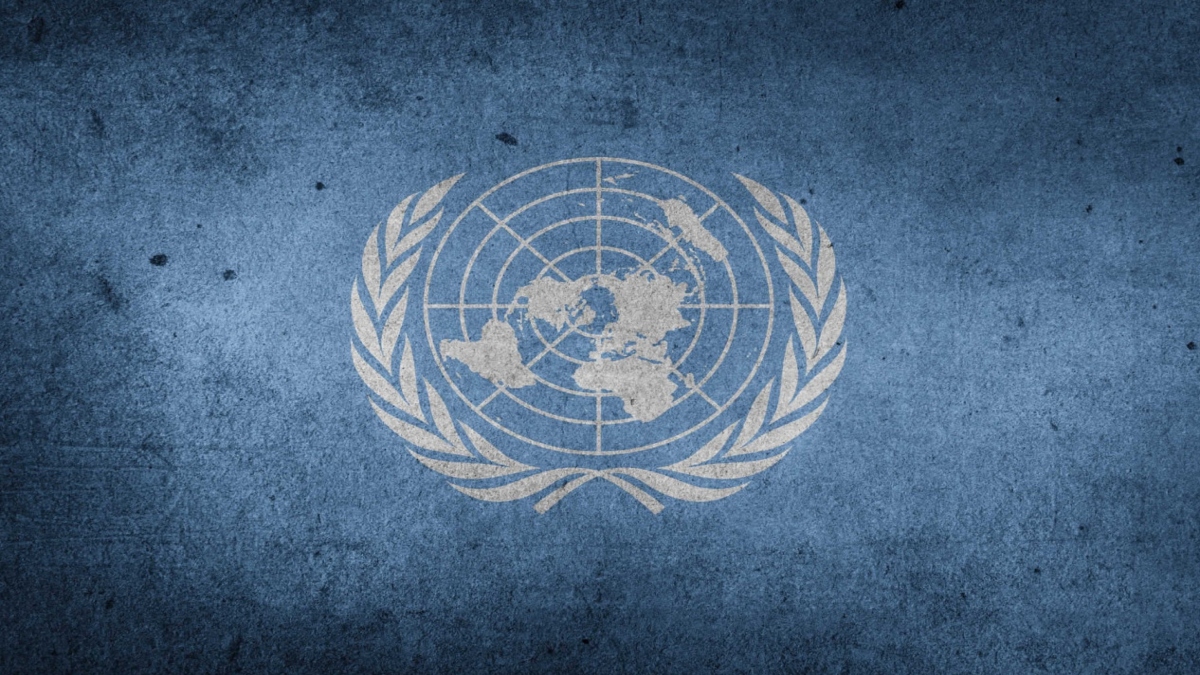 Beijing is facing a difficult situation after the UN Special Rapporteur stated that China is involved in the suppression of the minority Uyghur Muslim population in Xinjiang.

Human rights activists have raised concern over the plight of Uyghur Muslims, and their support for the cause has found expression time and again through calls to boycott Chinese products that are manufactured using forced labour in Xinjiang. Amnesty International and Human Rights Watch have also come up with several reports with first-person accounts of affected minorities, which show Beijing’s active involvement in the crime against humanity. There have been global demands to boycott Chinese products as well as to announce a diplomatic boycott of events held by China, the Geneva Daily reported.

The recent UN report brought an end to the duel over the claims that Beijing is involved in the suppression of the minority Uyghur Muslim population in Xinjiang. The report found it “reasonable to conclude” that forced labour has been taking place in China’s Xinjiang province.

The report found that Uyghurs, Kazakhs, and other Turkic groups have been subjected to repressive and abusive practises as part of the Chinese state-mandated forced labour systems.

“The new U.N. Special Rapporteur’s Report on Contemporary Forms of Slavery concludes that forced labour is taking place in Xinjiang,” Adrian Zenz, a Chinese researcher, tweeted, along with a copy of the report. The Special Rapporteur, Tomoya Obokata, further found that “the nature and extent of powers exercised” meant that “some instances may amount to enslavement as a crime against humanity.” UN human rights experts have raised serious concerns about the alleged detention and forced labour of Muslim Uyghurs in China.

U.S. BID TO KEEP COMMUNICATING WITH CHINA AMID TAIWAN ISSUE