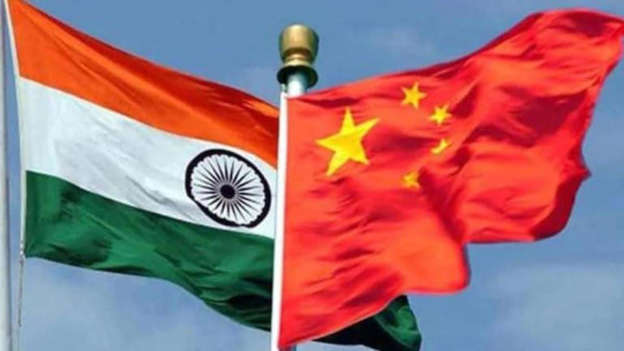 The United States has been warned by China not to interfere in its relationship with neighbouring India, a Pentagon report said on Tuesday. It also added that Beijing doesn’t want both the democracies to partner together.
According to the US Department of Defence’s (DOD) most recent report, Chinese officials made an effort to downplay the gravity of the Galwan conflict in 2020 while reiterating Beijing’s commitment to maintaining border stability and avoiding damage to other facets of its bilateral relations with India. According to the Pentagon, the China Military Report, which describes Chinese strategy, objectives, and capabilities, was required by Congress and serves as an authorised evaluation of the difficulties the DOD is currently experiencing and the direction the nation’s military is currently taking.
“The PRC seeks to prevent border tensions from causing India to partner more closely with the United States. PRC officials have warned U.S. officials to not interfere with the PRC’s relationship with India,” Pentagon said in a report titled “Military and Security Developments Involving the People’s Republic of China (PRC).”
India and China have had several chances of diplomatic and military level meetings on the situation along the Line of Actual Control, in the India-China border areas since April 2020.
India has stated time and time again that normal bilateral ties depend on the border condition and that if China undermines the peace and tranquilly in border regions, it will worsen relations.
“Since the 2020 clash, the PLA has maintained continuous force presence and continued infrastructure build-up along the LAC,” the Pentagon report said.
The US report on the “Operational structure and activities on China’s periphery”, said that the PRC continues to refine military reforms regarding the establishment of theater commands.