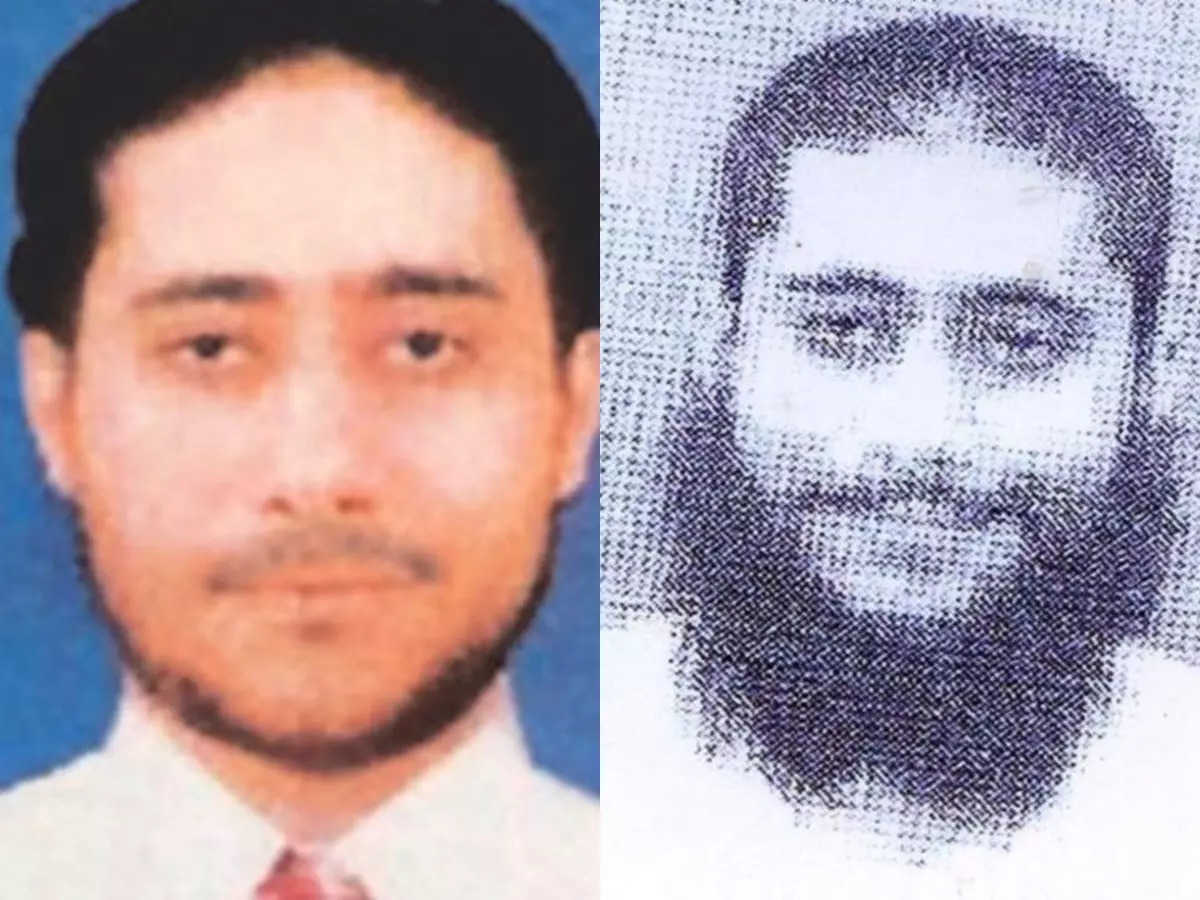 China on Friday (local time) once again put a hold on a proposal moved at the United Nations by the US and co-supported by India to designate Lashkar-e-Taiba (LeT) terrorist, Sajid Mir as a “global terrorist.” He is India’s most wanted terrorist and was involved in the 2008 Mumbai attacks. The US moved the proposal and co-designated by India to blacklist Mir under the 1267 Al-Qaeda Sanctions Committee of the UN Security Council as a global terrorist. It is the third time that China has blocked an India-US proposal in recent months after Abdul Rehman Makki as well as Abdul Rauf Azhar, the brother of Jaishe Mohammed (JEM) chief Masood Azhar was protected by Beijing. Sajid Mir is a top Lashkar-e-Tayyiba (LeT) Commander and is in charge of the “India Setup” of LeT. Sajid Mir is one of the masterminds of the Mumbai Terror Attack (November 26, 2008). He was responsible for the largest ever overseas LeT terror attack resulting in the death of nationals of several countries including India and Western countries. Mir was LeT Project Manager for the November 2008 Mumbai terror attacks. He, through satellite phone, instructed the terrorists involved in the attacks for executing hostages during the operation. He is also actively involved in the launching of LeT operatives into India. He looked after the security of Zaki-urRehman Lakhvi (LeT Operations Chief), responsible for anti-India terror operations. Sajid Mir was involved in overseas recruitment/training activities for LeT and travelled to UAE, Bangladesh, Canada, Sri Lanka, Maldives and Saudi Arabia in Connection with operational work. In 2003 a LeT module controlled by him was busted in Australia. Sajid Mir reportedly underwent plastic surgery in 2008. Two Interpol notices RCN A-6269/10-2010 and A-2032/2- 2019 are issued against him. India has listed him as a terrorist under the Unlawful Activities (Prevention) Act [UA(P)A], 1967, as amended in 2019 in October 2020. Pakistan arrested Sajid Mir in 2022 and sentenced him in May 2022 to 15 years on terrorist financing charges related to a charity set up by LeT founder Hafiz Muhammad Saeed. Mir was indicted in the US District Court, Northern District of Illinois on April 21, 2011, and was charged with conspiracy to injure the property of a foreign government; providing material support to terrorists; killing a citizen outside of the US, aiding and abetting; and the bombing of places of public use. An arrest warrant was issued on April 22, 2011. Then Mir was designated as a Specially Designated Global Terrorist (SDGT) in August 2012. US Department of States in November 2018 announced a reward of upto USD 5 million for information leading to the arrest and conviction of Mir. Federal Bureau of Investigation, in March 2019, included Mir in its most wanted terrorist list. Besides Makki and Sajid Mir, Shahid Mahmood and Talha Saeed of LeT and Abdul Rauf Asghar of JeM are on Indian proposal to declare them as ‘global terrorists.’ Sources said that India in cooperation from countries such as the US, UK and France is still working to get these terrorists sanctioned.