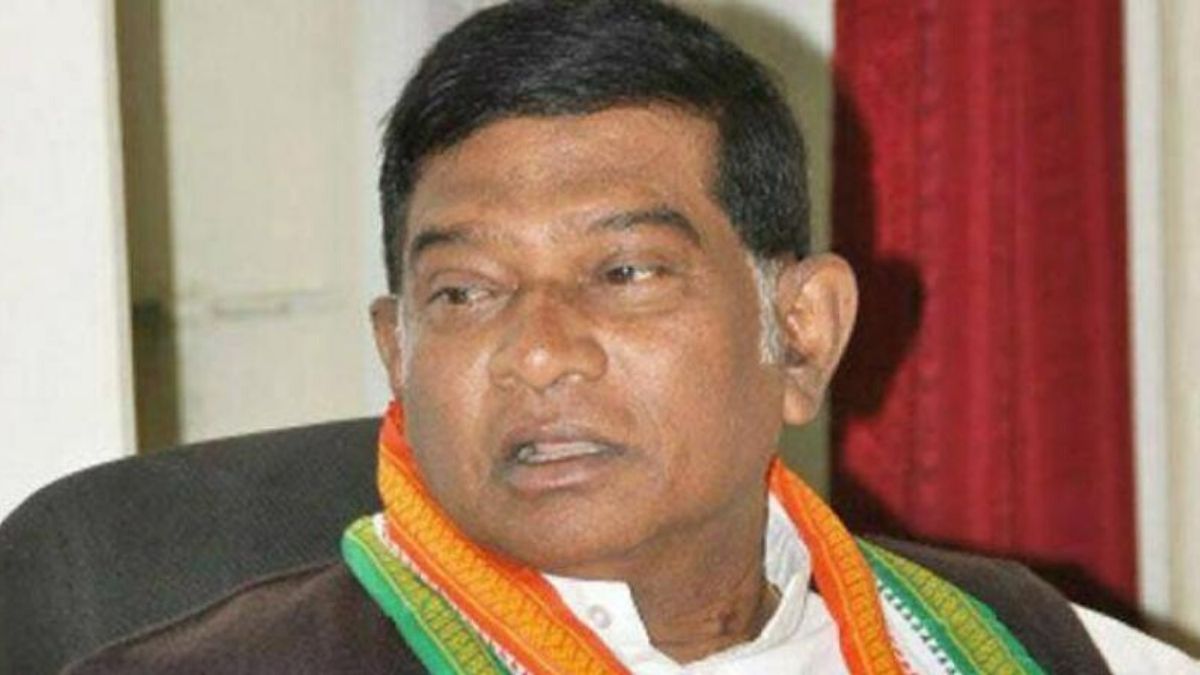 The first chief minister of Chhattisgarh Ajit Jogi breathed his last at a hospital on Friday. He was 74. “The first Chief Minister’s health deteriorated at around 1.30 pm today. He suffered from a cardiac arrest.

The doctors tried to resuscitate him for around two hours but unfortunately, they were not able to revive him. He breathed his last at 3.30 pm today,” Shree Narayana Hospital, where Jogi was admitted, said in a bulletin. The son of Ajit Jogi, Amit Jogi tweeted: “20-year-old state Chhattisgarh lost its father today.

It is not only me who has lost his father but the entire state. Respectable Ajit Jogi Ji left his 2.5-crore strong family and left for heavenly abode. The anchor of villages and Chhattisgarh’s dearest went far away from us.”