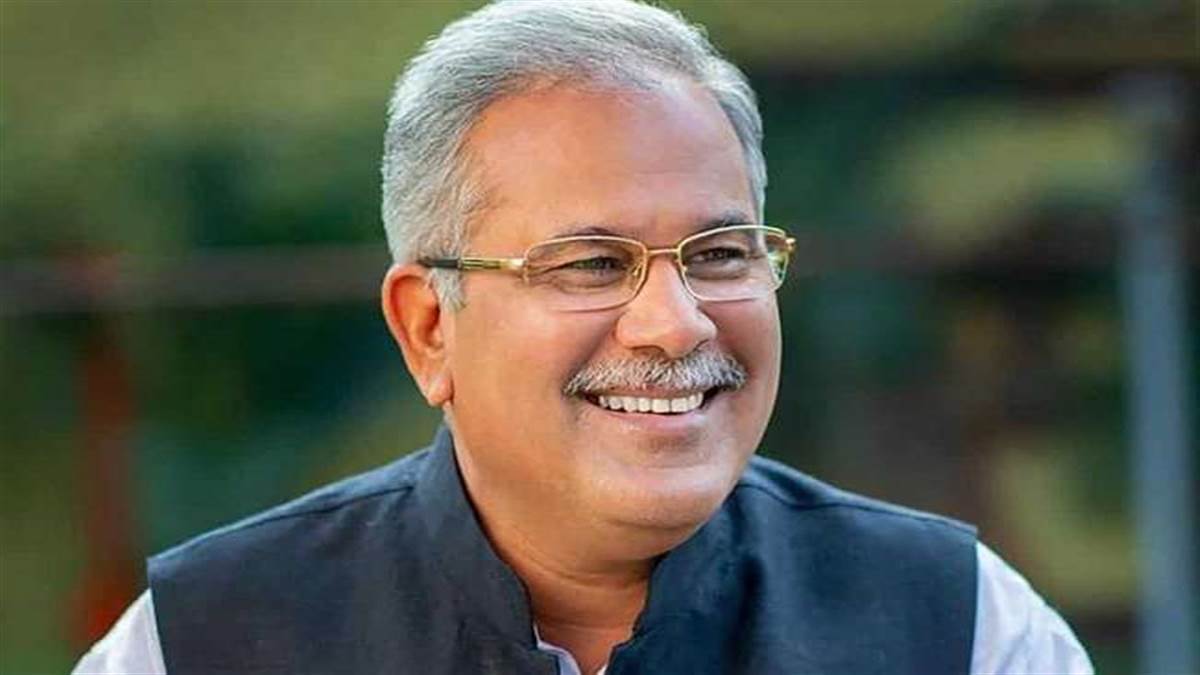 SP supremo Mulayam Singh Yadav’s funeral will take place in Saifai on Tuesday. Many prominent political leaders will attend the funeral including Chattisgarh CM Bhupesh Baghel.
Bhupesh Bhaghel said that he is attending the funeral on behalf of the All India Congress Party. Baghel said, “Kamal Nath ji and I have been instructed by the All India Congress Party to attend the last journey of Mulayam Singh ji and under that, I will go to Bhopal now and again from Bhopal to Saifai with Kamal Nath Ji.”
Mulayam passed away at 82 at the Medanta Hospital in Gurugram on Monday at 8.16 am.
Rajasthan Chief Minister Ashok Gehlot and Baghel will represent the Congress party at the funeral of Yadav.
As the Leader of the Opposition in the Rajya Sabha, veteran Congress leader Mallikarjun Kharge will attend the funeral on Tuesday in Saifai, Mulayam’s hometown in the Etawah region of Uttar Pradesh. Kharge won’t take over as the party’s official leader because he is running for party president.
After the death of the seasoned Samajwadi Party politician and former chief minister of Uttar Pradesh, tributes began to come in.
Age-related illnesses caused Mulayam Singh to pass away at the age of 82 in Gurugram’s Medanta Hospital. Following a decline in his health, he was brought to the hospital’s intensive care unit (ICU) last Sunday. Akhilesh and Prateek, his two sons, are still living.
Ram Gopal Yadav, the Samajwadi Party’s national general secretary, stated: “Due to Netaji’s passing, the politics of the nation deteriorated. the manner in which he entered politics and how he elevated the position of the average person. Those who didn’t know how to get to Delhi and Lucknow were also elected as MLAs and MPs.”

Mulayam Singh Yadav continued to be virtually completely associated with state politics. He was well-versed in the politics of the most populous state in India and was affectionately known as “Netaji.”
Mulayam Singh, who was born on November 22, 1939, in the Etawah district village of Saifai, climbed fast through the political ranks to three times serve as the Chief Minister of Uttar Pradesh and once as the Minister of Defence in the Union government.
He won seven Lok Sabha elections and ten MLA elections.
When he was elected an MLA in 1967 at the age of 28, his career officially began. On October 4, 1992, he established the Samajwadi Party, which he quickly developed into a local party centred in Uttar Pradesh.