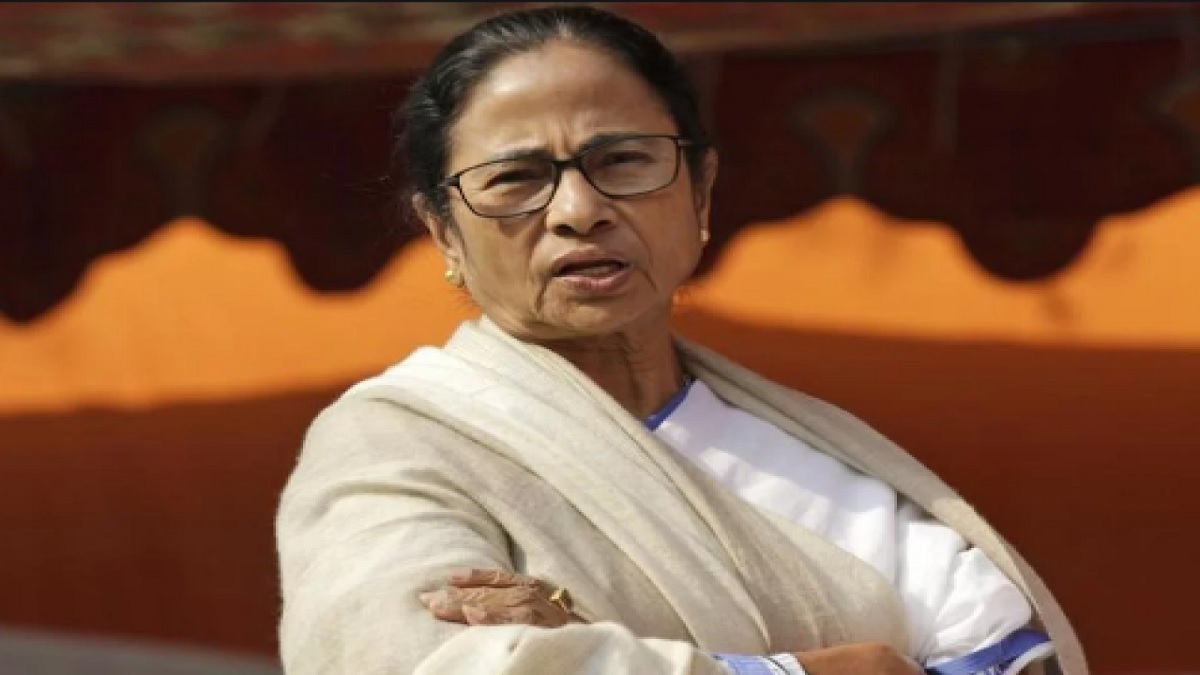 The Centre and the West Bengal government continue to be at loggerheads over the Inter-Ministerial Central Team (IMCT) methodology related to Covid-19, and it’s getting worse by the hour. The Central team has shot off a missive to West Bengal and are awaiting a response from the Mamata Banerjee government. IMCT leader Apurva Chandra, Additional Secretary, Government of India, wrote to the state’s chief secretary. In the letter, Chandra asked for the government order constituting committee of doctors to declare cause of death for Covd-19 patients; case records of all patients where cause of death is attributed to some other cause by the committee; time taken by the committee in coming to its conclusion; whether such a committee exists to ascertain cause of death for any other disease in the state; whether such a committee is in line with Indian Council of Medical Research guidelines or medical practice, and the IMCT sought an interaction with this committee to understand its methodology.

The Centre has told the West Bengal government that they should not interfere in the work of Central government. In another letter by Apurva Chandra to the West Bengal chief secretary, he sought clarifications after visiting the Chittaranjan National Cancer Institute, Kolkata and Bangur hospital. Chandra said the patient admission in Bangur hospital appeared chaotic without any social distancing in the waiting area. The patient appeared to be in a very poor health but not escorted, the letter noted. Similarly, listing other lacunae, the letter said, patients referred from other facilities are left on their own, leaving room for patients not turning up or delaying reporting to the hospital.

The Bangur hospital has only 12 ventilator beds though it caters to 354 serious patients. On reports in social media that dead bodies were lying on beds in wards, the letter noted that on inquiry it was possible that bodies are lying on beds since it takes a minimum 4 hours to issue a death certificate, after which the body is shifted to the mortuary. The letter asked why should a body lie in full view of other patients and not shifted to the mortuary even while waiting for death certificate. Chandra’s letter to the chief secretary sought records on this fact. The letter added that after the presentation made by the Principal Secretary Health, information was sought on the rate of testing, data on the increase in number of tests from 400 per day to 900 per day and whether they were repeat tests or first-time patients. The information sought also included details on those who had returned to Kolkata from abroad when the first testing protocol was introduced and whether those who returned were required to be tested were found negative till the date the first case was detected on 8 March.

The letter said the IMCT was informed that a number o f survey t e a m s h ave been formed for screening individuals. In each district, the number of individuals screened range from 1.25 lakh to 2 lakh. The letter asked for information on how many were actually tested for Covid-19 and found positive. The IMCT also sought clarity vis-à-vis a government order, which empowers the state government to decide in the case of death of a health worker, if the compensation paid is the state government sanctioned Rs 10 lakh or the Centre’s Rs 50 lakh on such demise. West Bengal CM Mamata Banerjee had complained to Prime Minister Narendra Modi that this is violative of federal principles. In a letter to the PM, she said the fact that the central team straightaway went to BSF is a clear indication of its intention. The Central government had asked the state government not to interfere in its work.