The Centre has a new headache as far as the battle against Covid-19 is concerned. Kerala on Wednesday recorded 22,056 new confirmed cases of infection, along with 131 more Covid-related deaths, which is more than 50 per cent of the total fresh cases in the country. India reported 43,654 fresh Covid-19 cases on Wednesday, as compared to 29,689 daily cases on Tuesday.

The Ministry of Health and Family Welfare (MoHFW) has also expressed concern at the surge in new cases in Kerala.

As per a report by India Today, Union Health Secretary Rajesh Bhushan has written a letter to the Principal Secretary of the Department of Health and Family Welfare, Kerala, in this regard. Citing the feedback of the Central team that visited Kerala from 5-9 July, Bhushan wrote that Kerala needs to “do more” in terms of containment.

The Union Health Secretary also expressed concern about non-adherence to Covid-appropriate behaviour among migrant workers in Kerala. Some Covid patients refuse to get themselves admitted to isolation centres, Bhushan emphasised.

Given the massive surge in Covid cases in the state, sources say that another Central team will be sent to Kerala in the next few days to gauge the situation. The Ministry of Home Affairs (MHA) is also expected to hold a meeting with the chief secretaries of both Kerala and Maharashtra to discuss measures to contain the spread of Covid-19.

AIIMS Director Dr Randeep Guleria was earlier quoted as saying that people in the Northeast had “little immunity and as we opened up, infection travelled to this region”.

The ministry also informed that 44,61,56,659 Covid vaccine doses have been administered under the Nationwide Vaccination Drive so far, and 46.09 crore Covid tests have also been conducted.

No problem if someone else leads: Mamata meets Sonia, seeks Opposition unity 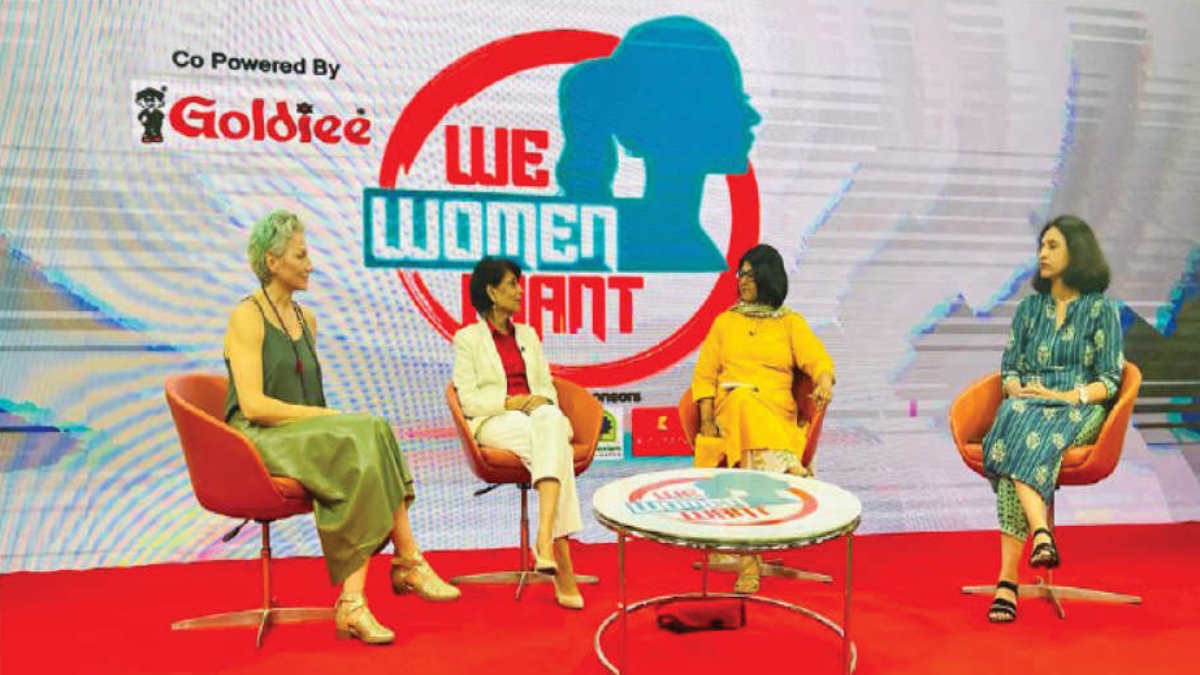