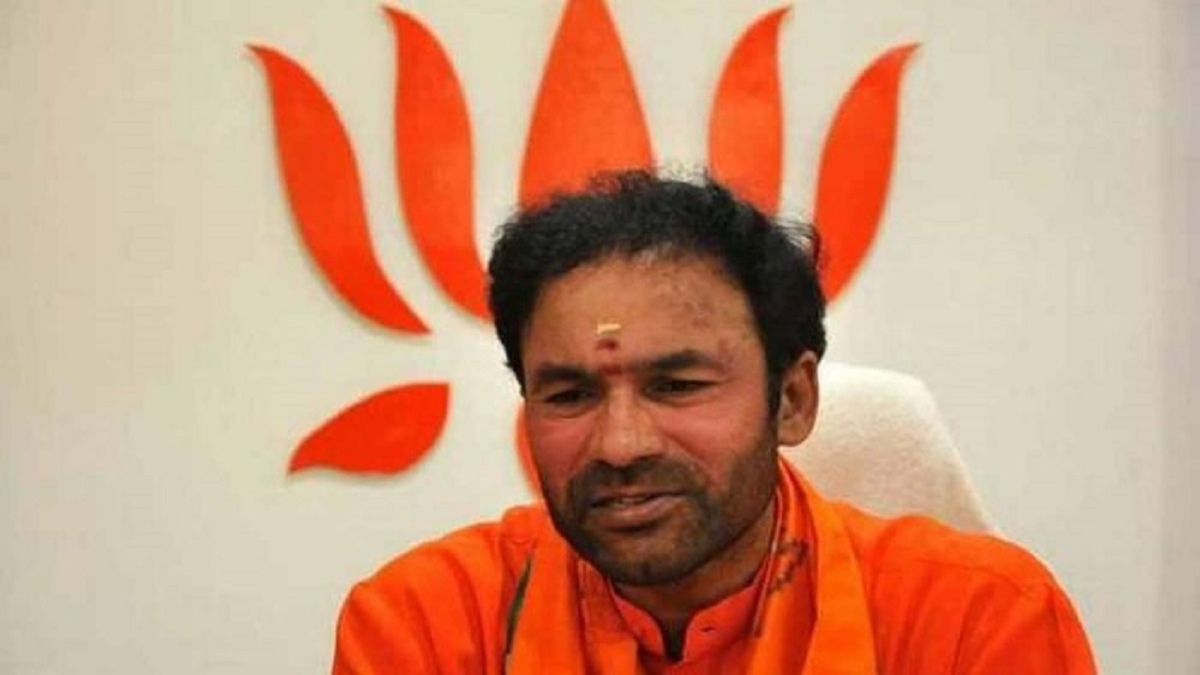 The government on Monday introduced a Bill in the Lok Sabha that seeks to define the role and powers of the Lieutenant Governor (LG) of Delhi. Union Minister of State for Home G. Kishan Reddy introduced the Government of National Capital Territory of Delhi (Amendment) Bill, 2021. This has again revived the power tussle between the Delhi L-G and the AAP government in the national capital.

According to the proposed amendments, Sector 21 of the Act—dealing with restrictions on laws passed by legislative Assembly with respect to certain matters—is sought to be revised to clarify that the expression “government” referred to in any law to be made by the legislative Assembly shall mean the ‘Lieutenant Governor’. A sub-section shall be inserted to this effect in Section 21. In section 24 of the principal Act—which requires a Bill passed by the Delhi legislative assembly to be presented to the L-G who may assent, withhold or reserve it for consideration of the President—an additional clause will be inserted to cover any of the matters that fall outside the purview of the powers conferred on the legislative Assembly. In Section 33 of the principal Act, in sub-section (1) after the words “conduct of its business”, the words “which shall not be inconsistent with the Rules of Procedure and Conduct of Business in House of People” shall be inserted.

Also, in the provision, for the words “Provided that”, the following shall be substituted, “Provided that the Legislative Assembly shall not make any rule to enable itself or its Committees to consider the matters of day-to-day administration of the Capital or conduct inquiries in relation to the administrative decisions, and any of the rule made in contravention of this proviso, before the commencement of the Government of National Capital Territory of Delhi (Amendment) Act, 2021, shall be void”.

The Centre’s bill that seeks to define certain role and powers of the Lieutenant Governor of Delhi is democratically and constitutionally “dangerous”, Deputy Chief Minister Manish Sisodia said on Monday, and accused the BJP of trying to rule the national capital from the “backdoor”. His remarks came after the Centre introduced the Government of National Capital Territory of Delhi (Amendment) Bill, 2021 in the Lok Sabha on Monday.

“It’s a very dangerous amendment democratically and constitutionally. It will render the elections and elected government in Delhi meaningless,” Sisodia said. The Delhi government will look into the matter and explore options after consulting legal experts. “This amendment by the BJP and its government at the Centre upturns the decision of the Supreme Court and thus the Constitution. After badly losing elections in Delhi and getting zero seat (in municipal bypolls), the BJP is now trying to rule Delhi from the backdoor,” he said. The Supreme Court has decided that the elected government in Delhi has executive powers over matters except public order, police and land. The amendment provides for sending all the files to the L-G, Sisodia said.

Delhi Congress president Anil Chaudhary also opposed the introduction by the government of the National Capital Territory of Delhi Act (Amendment) bill, introduced in Parliament today. If the bill is passed it will be a “Black Day” for Delhi and “Murder of Democracy”. The Delhi Congress will hold a dharna at Jantar Mantar against the “Black Bill” on 17 March, he added.

Responding to the AAP government’s allegations, BJP Delhi state president Adesh Gupta said: “Even after Monday’s amendment bill, 75% of administrative work and powers will reset with Delhi’s local government and it will be better that instead of starting any new power struggle, the Kejriwal government concentrate on giving good governance and developing Delhi.” Gupta welcomed the bill brought in Parliament to amend the GNTC Delhi Act.

Haryana to come up with six new nursing colleges

India can never turn eyes away from racism: Jaishankar on Oxford row