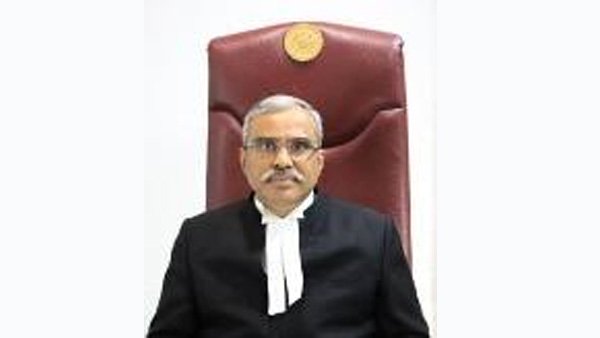 Delhi High Court judge Justice Dinesh Kumar Sharma has been appointed by the Central Government as the Presiding Officer of the Unlawful Activities (Prevention) Tribunal which will be reviewing the ban imposed on the Popular Front of India (PFI) and the organisations affiliated.

On 28th February, 2022, Justice Sharma was appointed as a judge of the Delhi High Court, after being elevated from the Delhi Higher Judicial Service.

On September 28, the Ministry of Home Affairs declared the PFI and its affiliates or associates or fronts as “unlawful associations” with immediate effect starting for a period of 5 years in exercise of the powers provided under Section 3(1) of UAPA. However, citing links with terrorist organizations and involvement in the terror acts, the Centre proscribed its affiliates Rehab India Foundation (RIF) and PFI, Campus Front of India (CFI), National Confederation of Human Rights Organization (NCHRO), All India Imams Council (AIIC), Junior Front, Empower India Foundation, National Women’s Front and Rehab Foundation, Kerala.

It is stated that as per Section 3 of the UAPA Act, where any association has been declared as unlawful, the Central Government shall, within thirty days from the date of the publication of the notification, while referring to the notification to the Tribunal for the purpose of adjudicating whether or not there is sufficient cause for declaring the association as unlawful.

Adding to it, as per Section 5 of the UAPA Tribunal should consist of one person and the person should be a High Court judge. On receipt of the notification, the Tribunal will be calling upon the affected association affected by notice in writing to show cause, within thirty days from the date of the service of such notice, why the association should not be declared as unlawful.

Further, the notification of the Centre will have no effect until the Tribunal has confirmed the declaration and the order is published in the Official Gazette by an order made under Section 4.

As per the notification issued by the Ministry of Law & Justice of appointing Justice Sharma and the time spent by him in performing the duties of the UAPA Tribunal will count as “actual service” within the meaning of para 11(b)(i) of Part D of the second schedule of the Constitution reading with Section 2(1)(c)(i) of the High Court Judges (Salaries and Conditions of Service) Act 1954.