CBI tells Supreme Court, no criminality was discovered in the Niira Radia tapes - The Daily Guardian 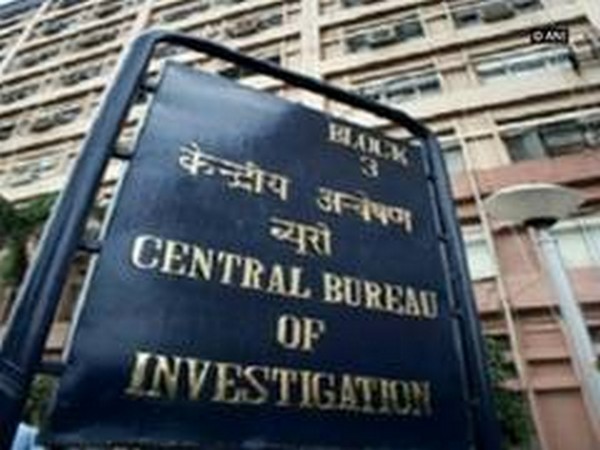 The Central Bureau of Investigation (CBI) informed the Supreme Court on Wednesday that no criminality was discovered following an investigation into the taped conversations of former corporate lobbyist Niira Radia with a variety of politicians, industrialists, and government officials.

Aishwarya Bhati, appearing for the CBI, informed a bench led by Justice Dhananjaya Y Chandrachud of a sealed cover report submitted by the agency in 2015 regarding the outcome of the court-ordered probe. Despite the passage of time, the case was never heard in court.

“No criminality has been found during the investigation. A sealed cover report has been submitted to the court and the outcome of the investigation has also been forwarded to the departments concerned,” Bhati submitted before the bench, which also included justices PS Narasimha and Hima Kohli.

The CBI is expected to file the most recent status report before the court hears the case in October.

The report was submitted by the CBI in response to a writ petition filed by industrialist Ratan Tata, who demanded an investigation into the leak of audio tapes involving Radia, which he claimed violated his right to privacy.

On the other hand, the NGO Centre for Public Interest Litigation (CPIL) demanded that the tapes be investigated and made public.

In October 2013, the Supreme Court directed the CBI to investigate 14 issues identified by the agency after reviewing transcripts of over 5,800 taped conversations of Radia intercepted by the government between 2008 and 2009 as part of an investigation into tax evasion.

The CBI opened 14 preliminary investigations (PEs) into the matter to look into potential offences that arose during conversations between the corporate lobbyist and high-profile individuals and corporations. All cases are now closed due to a lack of sufficient evidence.

While ordering a probe in 2013, the Supreme Court said: “The conversations are indicative of the deep-rooted malice by private enterprises in connivance with government officials and others for extraneous purposes. Interested persons have secured gains from government officers and others which are suggestive of corrupt means being adopted by private parties to extract gains”.

Related Topics:CBIcriminalitySupreme Court
Up Next