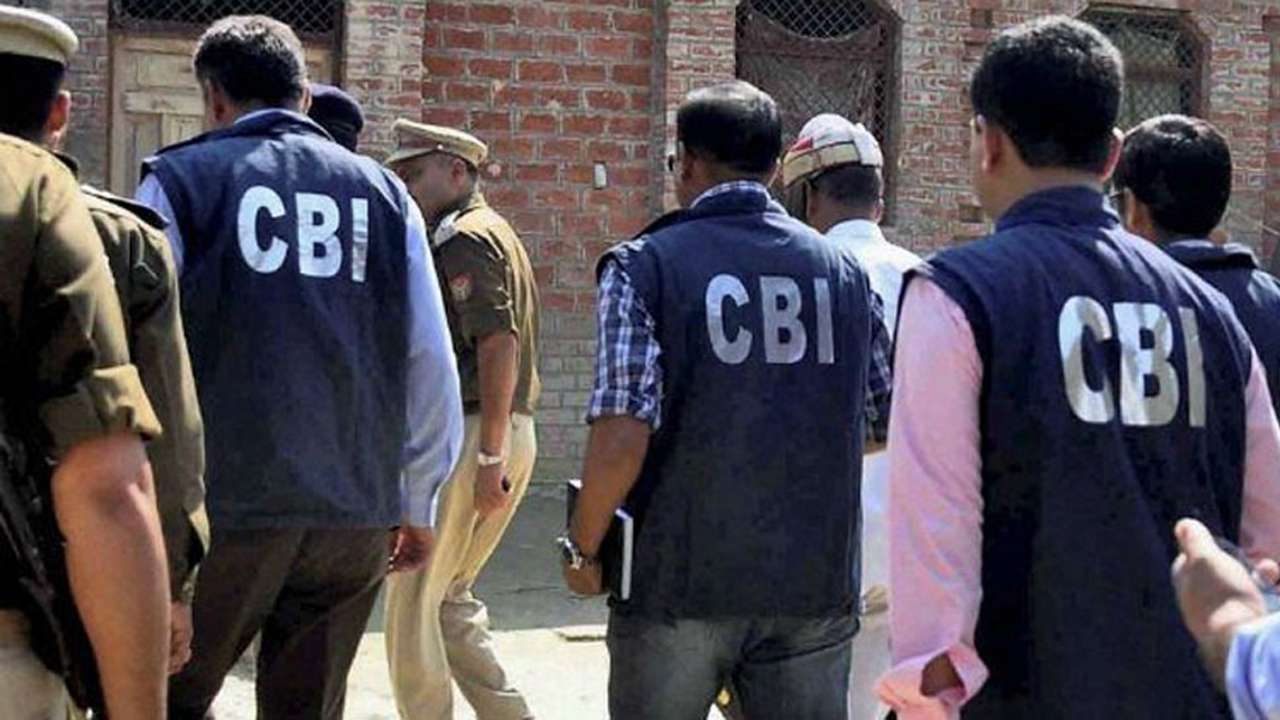 According to people familiar with the development, the Central Bureau of Investigation (CBI) launched a major operation codenamed “Operation Megh-Chakra” on Saturday against the circulation and sharing of child sexual abuse material online, conducting raids at around 56 locations in 20 states and union territories.

They added that the operation was launched based on Interpol inputs. The original information about individuals involved in the alleged posting and distribution of child sexual exploitation material (CSEM) via various social media platforms was shared by Interpol, New Zealand, and was passed on to the CBI via Singapore.

The CBI conducted a similar operation, “Operation Carbon,” in November 2021, when raids were conducted at 76 locations across the country against 83 people, and several people were arrested.

The CBI also serves as the nodal agency for Interpol, which maintains an International Child Sexual Exploitation (ICSE) image and video database that allows investigators from member countries to share data on cases of child sexual abuse.

ICSE has been used by 64 countries, including India, to identify 23,500 survivors and 10,752 offenders from the database’s 2.3 million images and videos. It allows for data sharing, both in an open network that all countries can access and with specific countries.