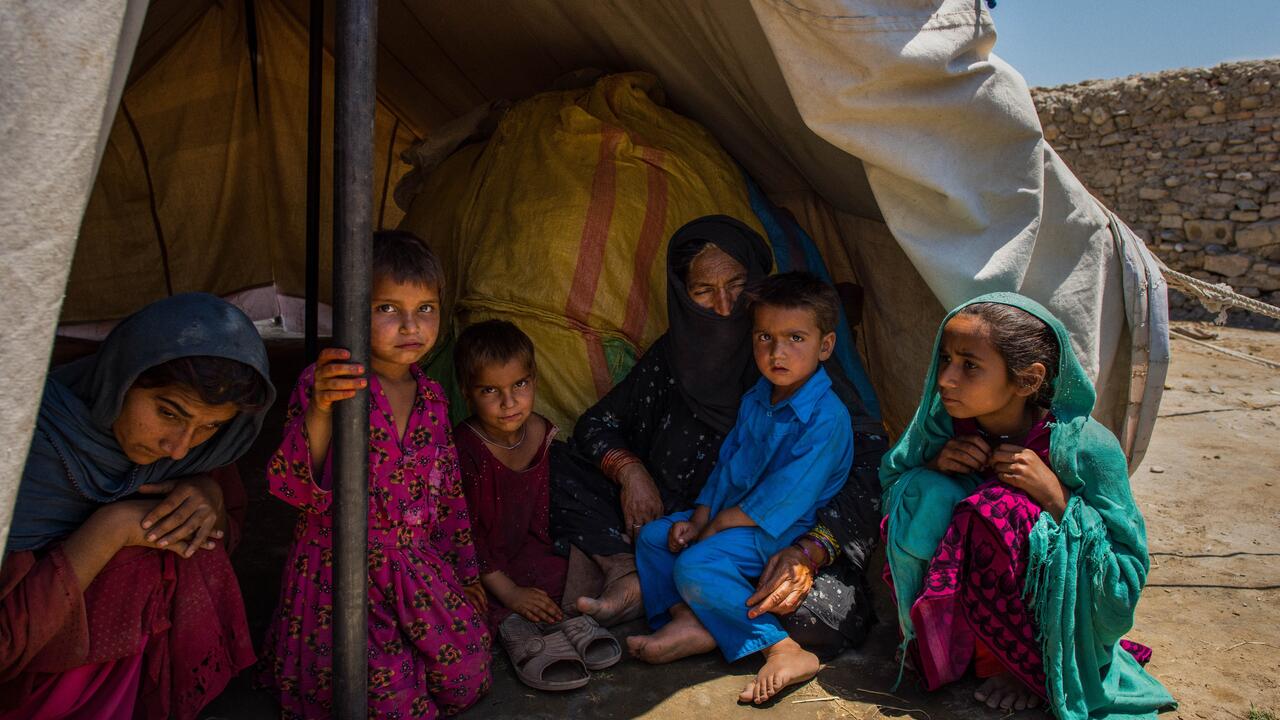 The United Nations Children’s Emergency Fund (UNICEF) has announced cash aid for 1,00,000 poor Afghan families in order to help them survive the upcoming winter. The locals in Afghanistan are in a crucial need of help so that they can meet their daily household needs.

UNICEF tweeted a video on December 4, in the video a mother of five daughters and three sons said that she is afraid of the upcoming winter. The family frequently faces food shortage and their house is in dire need of repairs.

She continued by saying that she also required money, clothes, carpets, coal, firewood, and a mattress in order to endure the impending winter, which is always a source of concern for her. According to the Khaama Press, the Foreign, Commonwealth & Development Office UK, Swedish International Development Cooperation Agency (SIDA), and the German Foreign Office are supporting the cash assistance being given to the needy Afghan family.

More than 20 million people in Afghanistan are reportedly experiencing food shortages, according to a report from the International Committee of the Red Cross (ICRC), which was cited in the Khaama press. More than 34000 malnourished children had been admitted to hospitals across Afghanistan, according to a different World Health Organization (WHO) report, and 19 million Afghans experience severe food insecurity.

According to a report by The United Nations High Commissioner for Refugees, more than 4.6 million people have received such cash assistance (UNHCR).

Additionally, on March 8, India delivered the third shipment of 40 trucks carrying 2,000 metric tonnes of wheat to Afghanistan across the Attari-Wagah border.

India had already given Afghanistan 13 different batches of medical aid. Essential medications, medical/surgical supplies, such as paediatric stethoscopes, mobile sphygmomanometers with paediatric blood pressure cuffs, infusion pumps, drip chamber sets, electrocautery, nylon sutures, etc., were included in the help. The same was given to administrators of the Indira Gandhi Children Hospital in Kabul, the capital of Afghanistan.