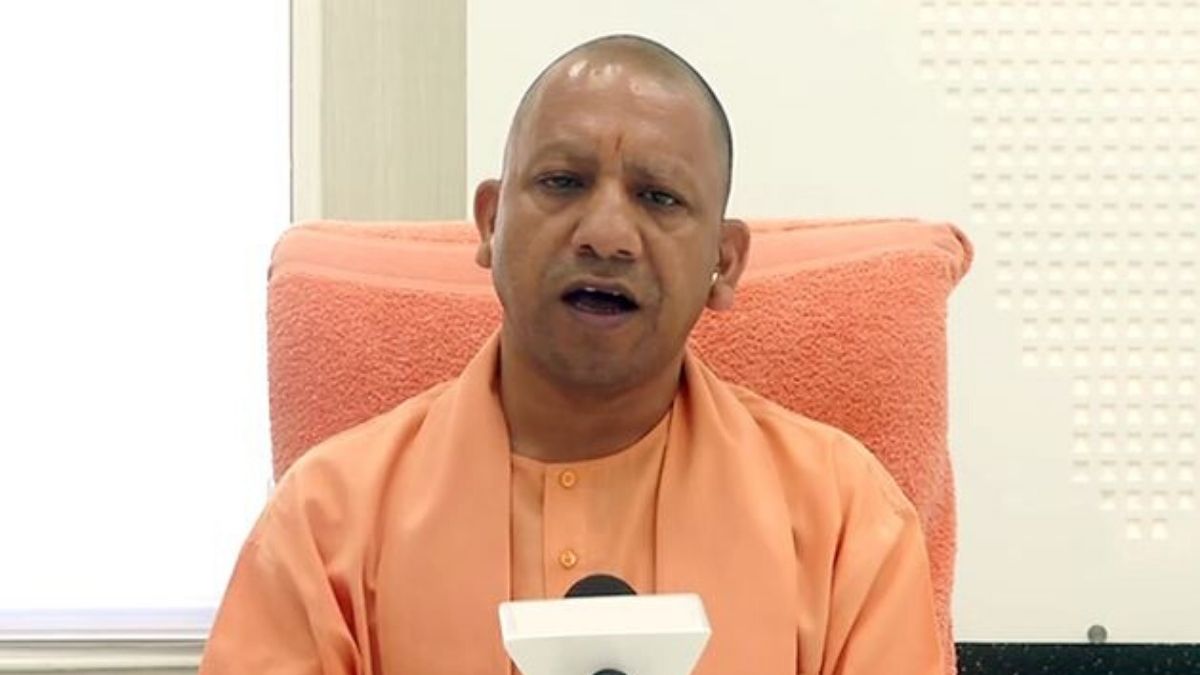 The Uttar Pradesh government led by Yogi Adityanath has filed an affidavit in the Supreme Court saying that it cannot give freedom to people from the National Capital Region (NCR), including Noida and Ghaziabad, to travel to Delhi given the rising Covid-19 cases in the national capital. The UP government said that it is cautiously allowing registered entries into the state and at present, the situation is not such that all people can be allowed to go to Delhi.

The affidavit further states that the health of the people is more important than money and industry, and there should be no compromise with the health of the people. If there is movement that is fully opened during a pandemic, it can cause trouble. During the hearing, the SC asked the Central government to respond to a plea that asked to consider Delhi-NCR as a single region.

The plea also asked to open Delhi’s border with Noida, Ghaziabad, Gurugram and Sonipat. The petitioner has challenged the decisions of the Haryana and Uttar Pradesh administrations, asserting that it is unconstitutional for state governments to restrict movement for permissible activities in areas falling within the NCR through “blanket orders of sealing borders without reasonable exceptions”. With 792 new Covid-19 cases being reported in Delhi on Wednesday, the total number of cases in the national capital has gone up to 15,257.