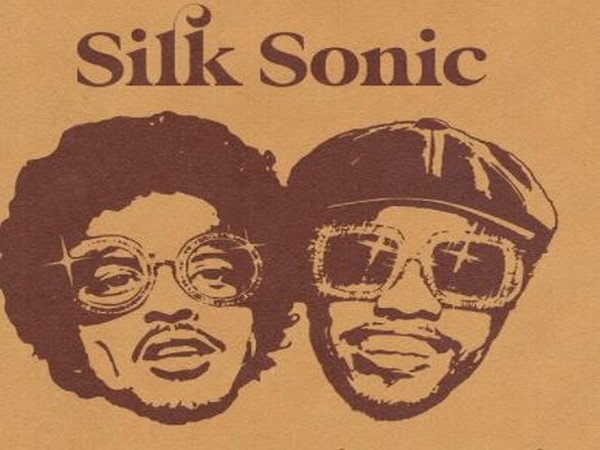 Washington [US], March 10 (ANI): Fans of American singer Bruno Mars and rapper Anderson. Paak have a reason to rejoice as the duo is gearing up to perform at the prestigious Grammy Awards on Sunday night.
According to Variety, Bruno Mars and .Paak, who last week released 70s throwback single ‘Leave the Door Open’, under the name Silk Sonic, will be appearing at the Grammy Awards on Sunday night (local time).
The official Twitter handle of the Recording Academy indicated the same as they wrote, “@BrunoMars & @AndersonPaak We have been trying to call you all week. Have you changed your numbers? We would love for #silksonic to make their TV debut at the #GRAMMYs. Are you free this Sunday night? Follow back and we will DM for details.”
Breaking the tradition, the Grammys announced 22 performances for the award night this Sunday. The organisation also teased the fans by indicating at more surprises for the day.
Variety reported the list of pairs that would join the night which includes Bad Bunny, Black Pumas, Cardi B, BTS, Brandi Carlile, DaBaby, Doja Cat, Billie Eilish, Mickey Guyton, Haim, Brittany Howard, Miranda Lambert, Lil Baby, Dua Lipa, Chris Martin, John Mayer, Megan Thee Stallion, Maren Morris, Post Malone, Roddy Ricch, Harry Styles, and Taylor Swift.
The performances will take place in and around the Los Angeles Convention Center from which some will be live and some will be pre-recorded.
Grammy Awards will take place on Sunday, March 14 at 8 p.m. ET / 5 p.m. PT and will air live on CBS. (ANI)