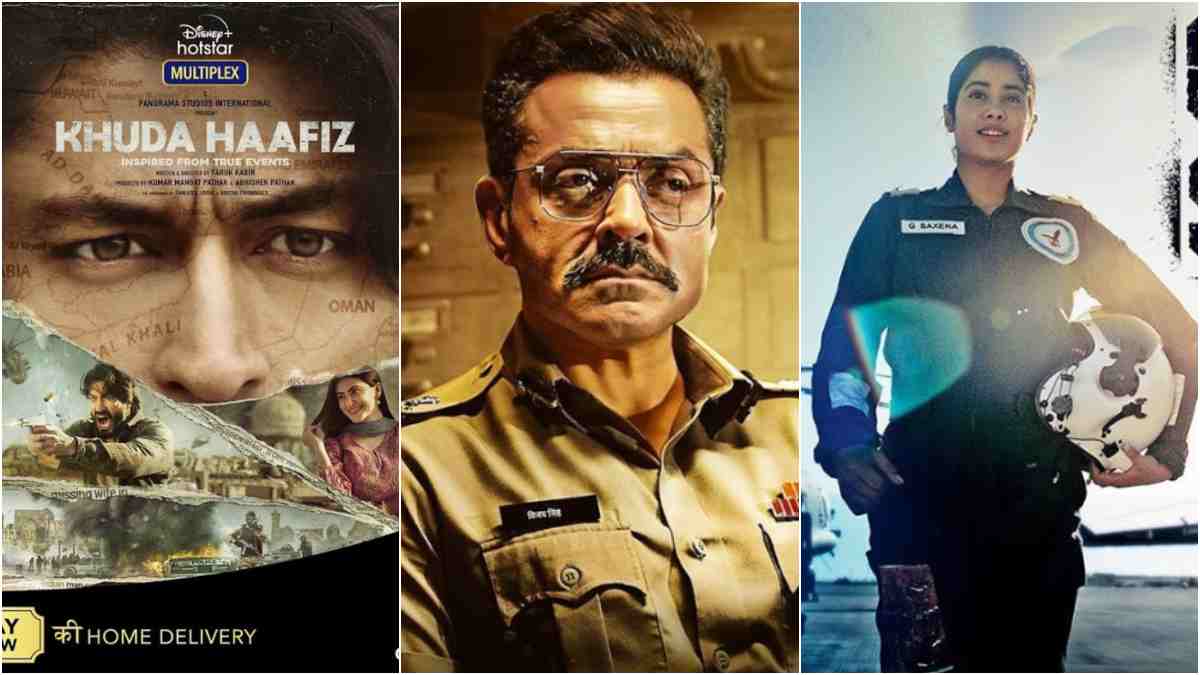 The month of August is going to be an exciting one for filmi bugs. If you despised the time in lockdown because there weren’t enough ‘new’ films online, your wait ends now. From Independence Day special releases to big banner Bollywood films featuring actors like Sanjay Dutt, Alia Bhatt, Aditya Roy Kapur, Janhvi Kapoor, Bobby Deol, Vidyut Jammwal, OTT got it. Let’s begin, shall we?

On Thursday, the makers of Sadak 2 unveiled a brand new poster and finally announced the release date of the film. Touted as the sequel of Sadak, which originally starred Sanjay Dutt and Pooja Bhatt, Sadak 2 will see Alia Bhatt and Aditya Roy Kapur as valuable additions. The film has been primarily shot in Ooty, Mumbai, Mysore and Uttarakhand. Directed by Mahesh Bhatt and produced by Mukesh Bhatt, the film marks the former’s directorial comeback after 20 years. Interestingly, it also marks his first collaboration with daughter Alia.

Another one of those much-anticipated films, Class of 83 stars Bobby Deol in a lead role. Interestingly, the makers of Class 83 also announced today that the film will be premiering on August 21, 2020. In the film, Bobby Deol will be seen essaying the role of a police instructor named Vijay Singh. Sharing the announcement on social media, Bobby hinted at the premise of the film by writing, “It’s not which side you are fighting for, it’s what you are fighting against.”

An out and out empowering story, the film marks Janhvi Kapoor’s return on Netflix after Ghost Stories earlier this year. In this one, she brings to the light the heroic story of Gunjan Saxena, who was one of the first female pilots in India to fly in combat and played a vital role in the rescue operations during 1999’s Kargil War. Since the film is releasing over Independence Day weekend on August 12, the film is surely going to strike a patriotic chord.

Starring Vidyut Jammwal and Shivaleeka Oberoi in lead roles, Khuda Haafiz is another film slated for an Independence Day release and will premiere on August 14. Considering the film stars Vidyut, who is known for his action stint, the film is going to be high on adrenaline.

Grab some popcorn and sit tight because you are all set to witness an entertaining ride ahead!

Revisiting the royal fabric of Ashawal through history and culture

Cameron Diaz opens up on why she quit acting