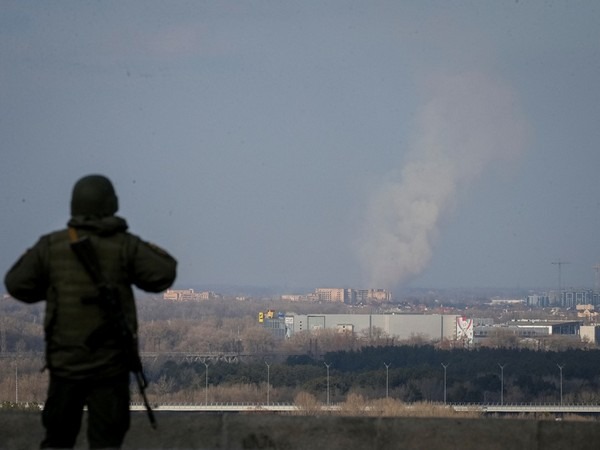 At least one person was killed and three others were injured after Russian strikes hit Kryvyi Rih city of Ukraine early Monday morning, CNN reported citing local authorities.
Valentyn Reznichenko, head of the Dnipropetrovsk regional military administration, in a Telegram post said that three missiles struck an industrial enterprise. The missile strike resulted in the death of one employee and injured three others.

The injured were taken to hospital for treatment. According to Valentyn Reznichenko, people were assessed to be in stable condition in the hospital, the CNN report said. Meanwhile, Russian shelling was also reported in Nikopol and Zaporizhzhia regions.

Meanwhile, Ukrainian President Volodymyr Zelenskyy has called on people to remain “united” during winter. In a video address on 4th December, Zelenskyy stressed that Russia hopes to use winter against Ukraine. He asserted that Ukrainians need to make every effort to “endure this winter, no matter how hard it is”.