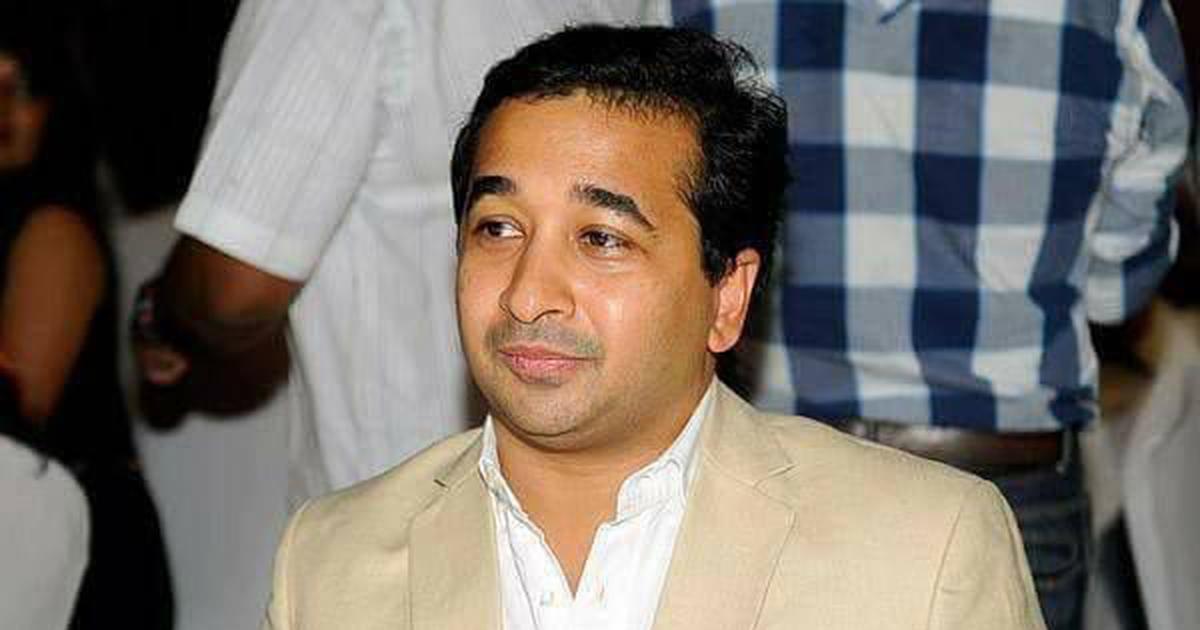 Rane posted the altered note only moments after the AAP politician pleaded with Prime Minister Narendra Modi to create money bearing the likenesses of Ganesh and Lakshmi, two Hindu deities, to support government attempts to spur economic growth and stop the rupee’s decline against the dollar.

“Ye perfect hai…” Rane wrote as he shared the image of the photoshopped note.

The BJP leader added a cheeky smiley for extra effect.

Kejriwal’s suggestion – he even invoked Indonesia as an example, pointing out that government used photos of Ganesha on some of its notes.

But also with that, we need blessings from Gods and Goddesses. The whole country will get blessings if, on currency notes, there is a photo of Ganesh Ji and Lakshmi ji on one side and Gandhi ji on other side,” he said.

Both the Congress and the BJP responded to the advise with taunts.

The idea was put forth ahead of elections in BJP-ruled Gujarat and Himachal Pradesh, according to the leader of the latter party’s Delhi unit.

“Their (AAP) minister, Gujarat chief and leaders abused Hindu gods… and yet they are in the party. They’re bringing new tactics to save face in polls. Those who objected to Ram Mandir have come with a new mask,” Manoj Tiwari said.

In order to hide its “failed” policies and its “anti-Hindu mindset,” the BJP further charged Kejriwal with engaging in “political drama.”

Congress leader Sandeep Dikshit blasted Kejriwal, calling the proposal ‘vote politics’ and labelling the AAP the BJP’s ‘B team’. “It is his vote politics. If he goes to Pakistan, he can also say I am Pakistani, so vote for me,” he said.