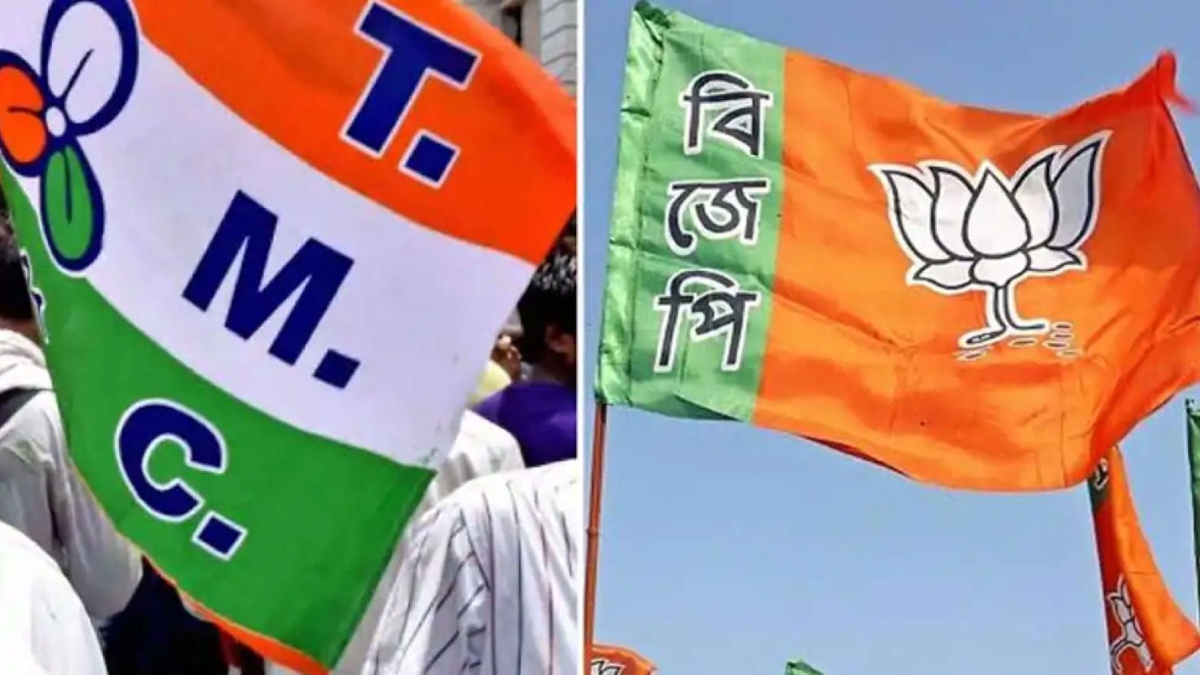 The BJP has slammed the TMC government after glaring facts came to the fore as activist Bishwanath Goswami in a right to information (RTI) application sought clarifications on farmer suicides in the Purba Medinipur region of West Bengal. In contrast to the West Bengal state government’s projection, at least 122 farmers were reported dead over the last year in the region.
However, the data furnished by the Bengal government mentioned zero deaths. Even the most recent published data from the National Crime Records Bureau (NCRB) stressed that no farmers had committed suicide in the state.
As per reports, the highest number of suicide cases were from Ghatal in 2021, which stood at 63. So far, 13 farmers have committed suicide in the region this year.
In Goaltore village, 14 farmers were dead last year, while five recent suicides have been committed this year.
As many as ten farmers killed themselves in Anandpur and eight in Keshavpur. While in Anantapur, two have killed themselves so far this year.
Questioning the shocking statistics, BJP Bengal Co-in-charge Amit Malviya slammed the West Bengal government.
The BJP leader shared a screenshot of the report on a microblogging site and sought answers from the TMC supremo, Mamata Banerjee.
Taking to Twitter, Malviya wrote, “ In the latest NCRB report, WB Govt declared ZERO farmer deaths due to suicides. But an RTI activist found that in just Paschim Medinipur, the number of farmer deaths stood at 122 for the same period. Mamata Banerjee must explain. Her’s is not just a govt of thieves but criminals too.”
The opposition parties led by the BJP continued to call out and question the data and the intent of the Bengal government over the incidents.

Villagers carry woman to hospital on cot after snake bite