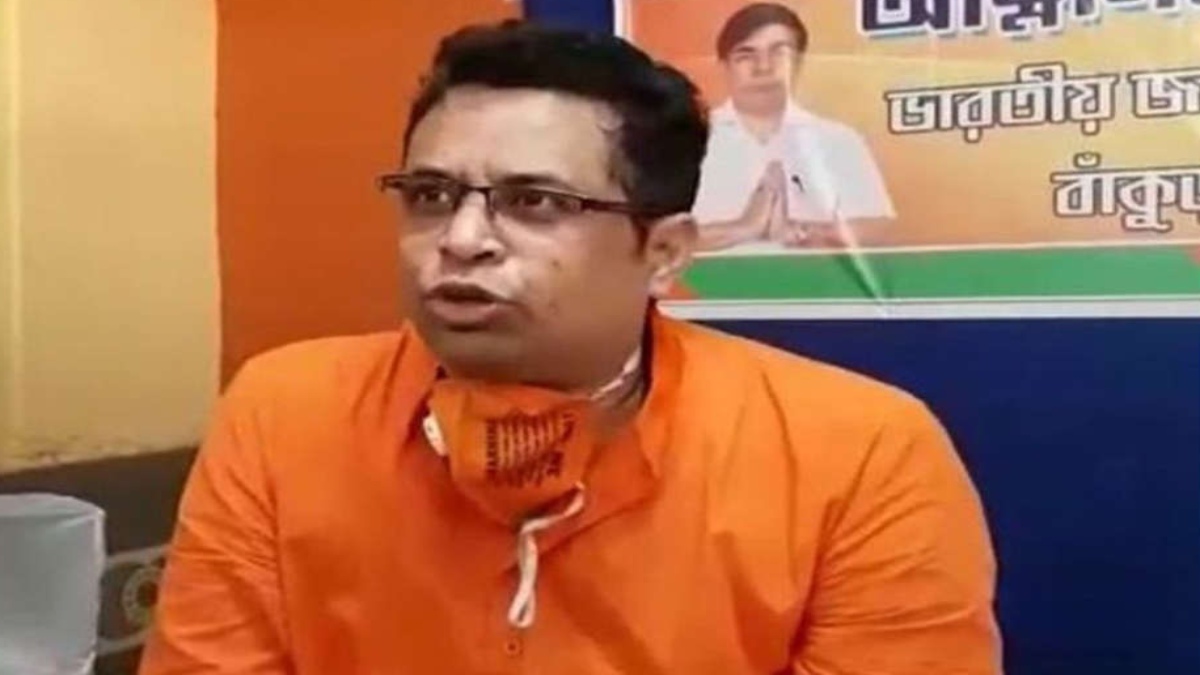 Whether it is the Bengal Assembly election or the by-election, in both cases, the BJP has established itself as the main opposition party in the state, but in practice, the BJP is doomed to victory. Multiple leaders have left the BJP and defected to Trinamool. In this situation, BJP has accused TMC cadres of terrorizing the party workers at different times. This time, BJP youth president Soumitra Khan had a meeting with BJP All India President JP Nadda, urging him to take action against the ruling camp’s crackdown on BJP’s party workers.

According to sources, Soumitra went to Delhi as the president of the BJP’s youth front. In a meeting with Nadda, he urged the state to take action against the violence and oppression of party workers. Nadda said that the central leadership of the BJP is coming to Bengal next month, i.e. in December, keeping in view the forthcoming municipal elections in the state.

However, the meeting of the BJP MP and the All India President before the pre-poll in Bengal is considered by the political circles to be of special significance. The BJP has been demanding speedy re-election in the state. However, it is unknown at this time what he will do after leaving the post.

Earlier, the central leadership had directed the disciplinary committee to take stern action to settle the state BJP’s infighting. If anyone from the party makes anti-party remarks, immediate action must be taken against him, it has been directed. The BJP’s top leadership has also said that it does not need the permission of the central leadership exclusively. BJP state president Sukanta Majumdar has been instructed to this effect.

A few days ago, the state BJP took stern action against Howrah district president Surjit Saha for making remarks against state opposition leader Shuvendu Adhikari. Surjit was expelled from the team. In this situation, a section of the concerned quarters thinks that BJP is watching the polls in the state. As a result, part of the political circles think that special attention should be paid to the internal organizational situation of the party behind the arrival of the central leadership just before the civic election.

Amid pollution concerns, Haryana to shut schools in 4 districts part of NCR