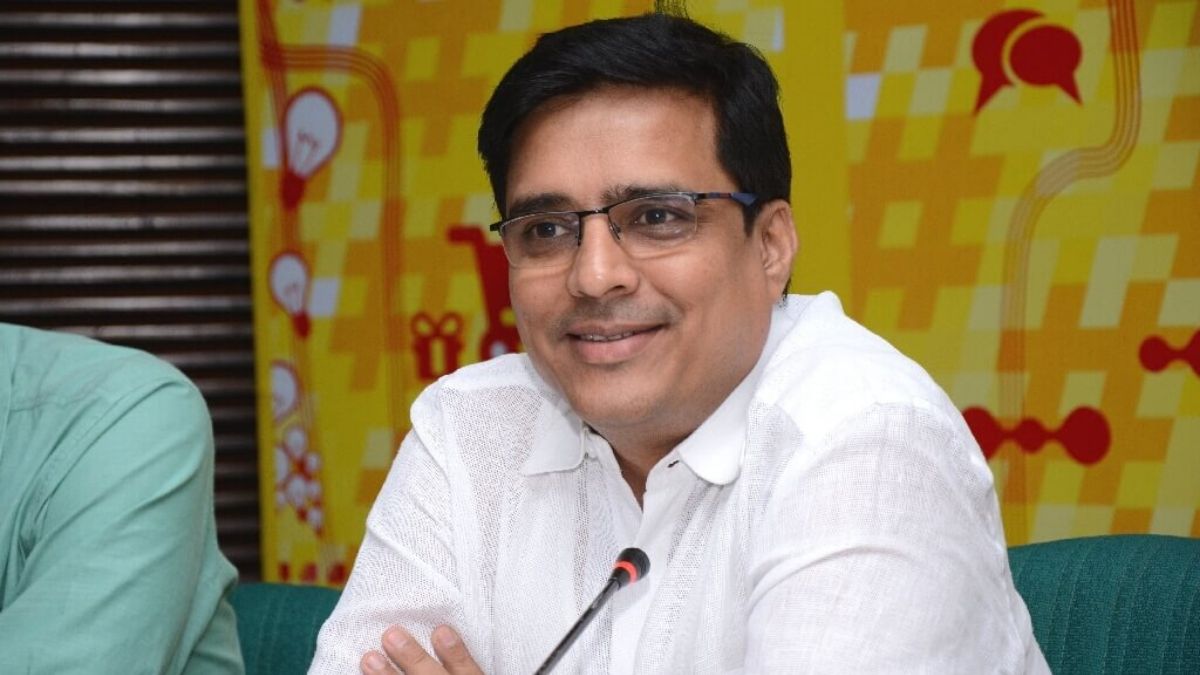 BJP leader Vinit Goenka has moved to the Supreme Court and has filed a petition seeking its direction to the Union Government, Ministry of Information & Broadcasting, Union Law Ministry and Twitter India to formulate a mechanism against fake social media accounts to stop hate posts, fake news, investigative and other news stories, which are against the law of the country.

Advocate Ashiwini Kumar Dubey represented the petitioner in the apex court. The fake Twitter handles and Facebook accounts use real photos of constitutional authorities and eminent citizens. Therefore, the common man relies on the messages published from these accounts, the plea said. It also stated that the logic and algorithms of Twitter usage should be shared and vetted by the Indian government authorities for screening of anti-India tweets.

The plea demanded KYC screening (Know Your Customer) of all social media handles in India to make them safe, accountable and traceable. The petition states that the total number of Twitter handles and Facebook accounts in India are currently around 35 million each. It also says that according to experts, around 10% of Facebook and Twitter accounts (around 3.5 million and 35 million respectively) are fake. There are hundreds of fake accounts in the names of eminent personalities and dignitaries including the President of India, Vice President, Prime Minister, Chief Ministers, Cabinet Ministers, Chief Justice of India and Supreme Court’s and High Courts’ judges.