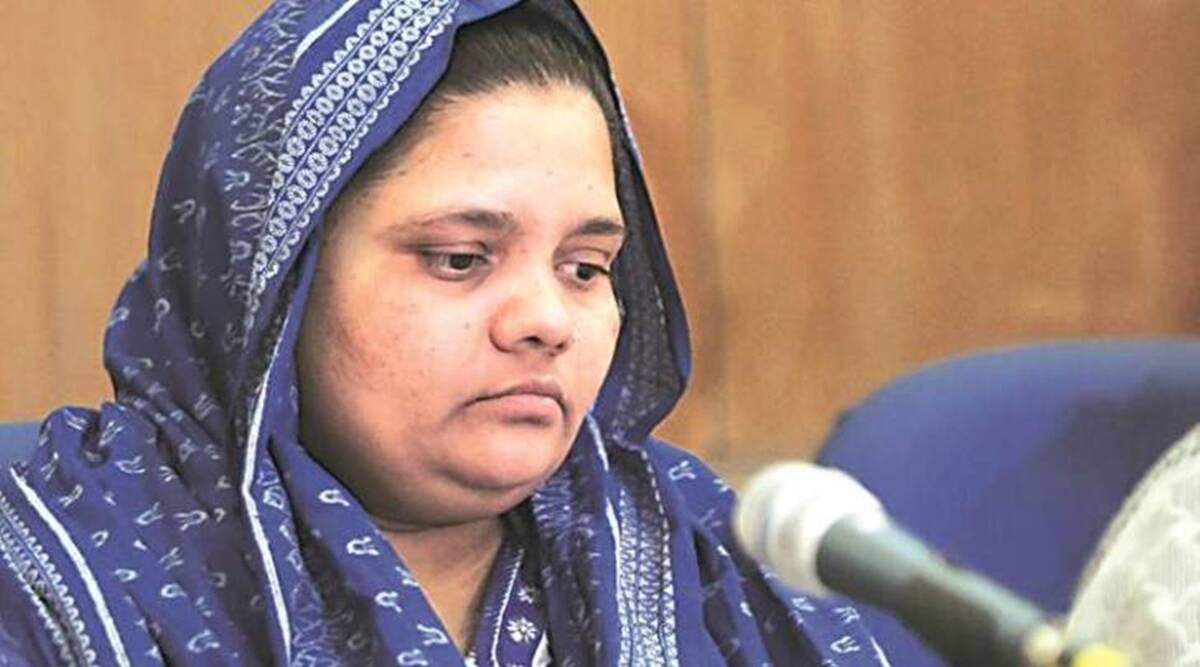 Bilkis Bano approached the Supreme Court on Wednesday to challenge the release of the 11 convicts who were released on August 15 of this year. Her lawyer brought up the subject today before Chief Justice of India DY Chandrachud, who responded by saying he will look into the plea’s listing.

A number of petitions challenging the Gujarat government’s decision were filed in the top court after the early release of the 11 defendants who had been given life sentences in the 2002 gangrape case received widespread criticism. As the cases are being considered, Bilkis Bano’s lawyer on Wednesday submitted a writ petition challenging the remission of the sentence.

The 11 men were found guilty of the gang rape of Bilkis Bano and the murder of seven of her family members during the riots in 2002.

The Gujarat administration claimed that the remission was given to them as a result of their “good behaviour” as the Supreme Court heard earlier petitions filed in opposition to the remission.

The Gujarati government stated that the Centre had given its approval to the move. However, it was disclosed in its affidavit that the CBI and the trial court’s presiding judge opposed the convicts’ release because of how serious and horrific their offence was.

The subject became the focus of a political controversy prior to the Gujarat Assembly Election in 2022 after BJP MLA CK Raulji supported the Bilkis Bano rapists and said that some of the convicts were brahmins with good “sasnkaar.”

A court chaired by Justice Ajay Rastogi declared in May 2022 that Gujarat’s government has the authority to hear the petition for remission. On Wednesday, lawyer Shobha Gupta represented Bilkis Bano. She expressed doubt that Justice Rastogi would be able to hear the case because he is currently engaging in a Constitution Bench hearing.

“The review has to be heard first. let it come before Justice Rastogi,” CJI said adding that he will decide on the listing of the plea after looking into it.