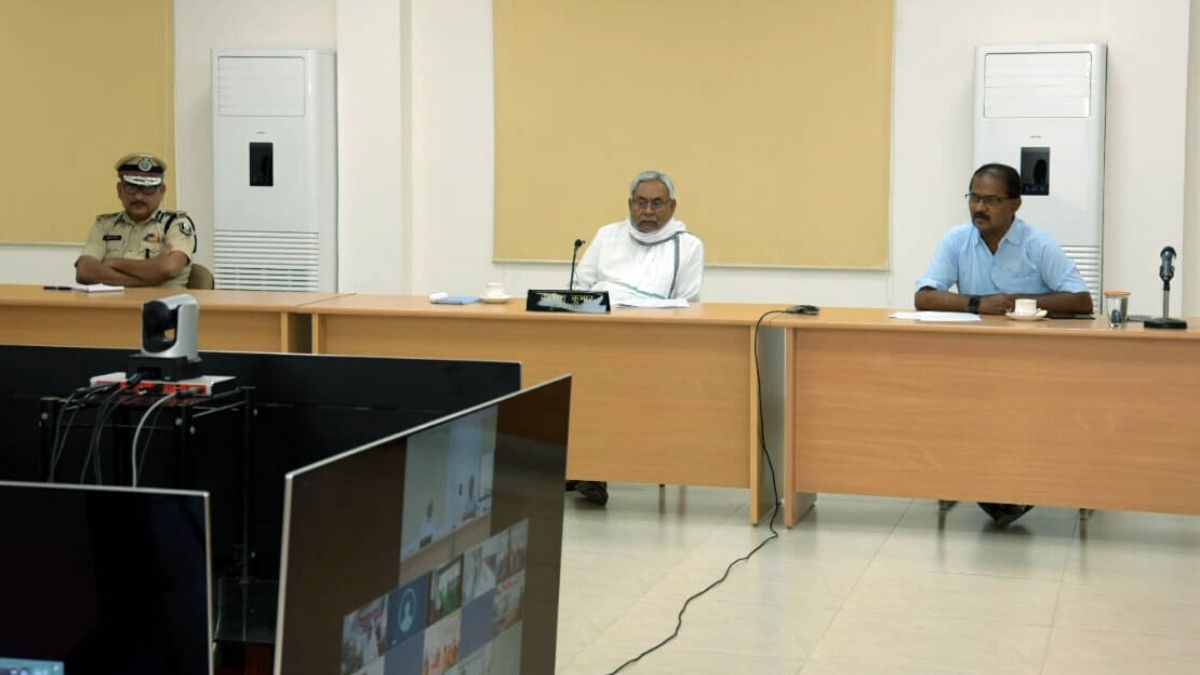 As the number of returning migrant workers in Bihar begins to swell, the state government is ready with an action plan to combat the growing unemployment and provide skill-based jobs to them. A task force has been constituted for skill-mapping of these labourers who have returned in droves and are now dependent on the government for aid. Along with identifying and according skills, the government also plans to dole out job cards to unskilled workers.

For the last several days, Chief Minister Nitish Kumar has directly spoken to these migrant workers who are holed up in various quarantine centres across the state. At present, there are about 1,5036 quarantine centres with more than 10 lakh people in them. They consist of those labourers who lost their jobs in various parts of the country and decided to come back to their native state.

But as per the mandatory protocol they have to be stationed in quarantine centres for 21 days. The task force constituted by the government is presently working in over 15,000 quarantine centres seeking details of their skill areas. Various government departments have been advised to generate job opportunities for these people and employ them. Talking to The Daily Guardian, the IPRD minister Neeraj Kumar said, “During the crisis these people had the faith in our CM.

We will not let them down and we will definitely give them jobs.” He said that the state government would be focusing on development of small scale and cottage industries to employ these people and such clusters are being developed. The state government is also working on modalities to promote self-employment among these migrant labourers. The government is also looking forward to employ them under MGNREGA and other similar schemes.