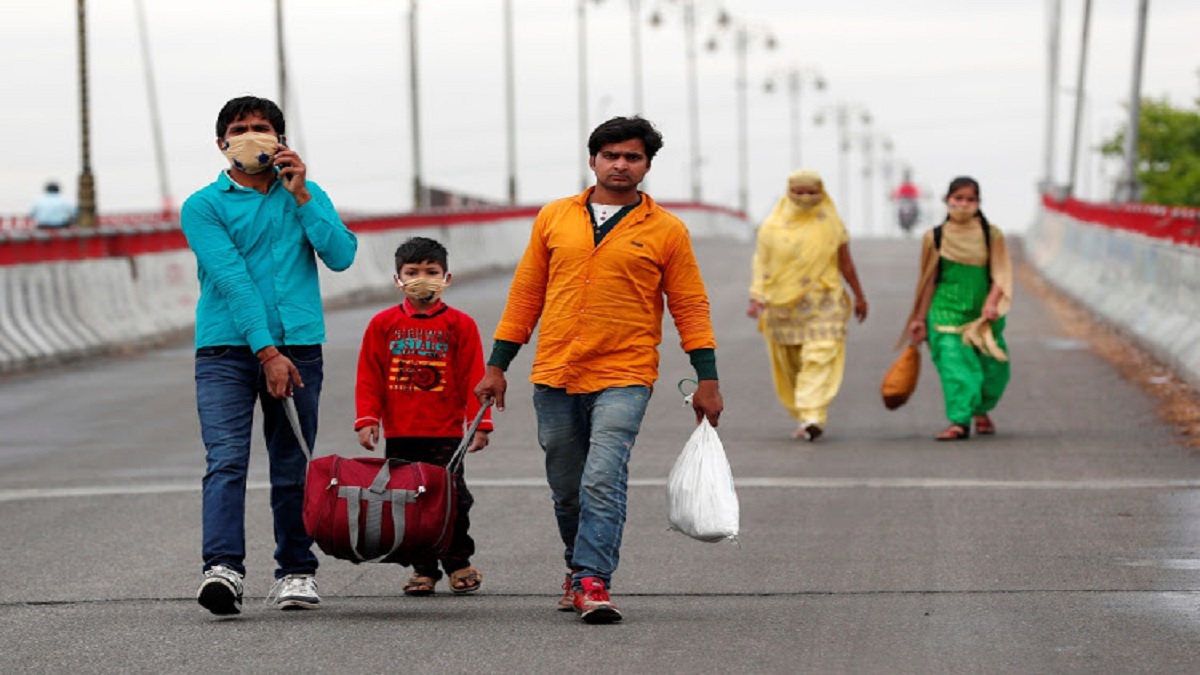 With thousands of migrant labourers still returning to their homes, taking trains and some walking the distance, a group of 222 workers left Khagaria in Bihar for Lingampalli in Telangana to rejoin work in a rice mill. Khagaria District Magistrate Alok Ranjan Ghosh tweeted, «Facilitated the despatch of first ever batch of 222 willing rice mill workers back to their work place on special request of Telangana government « The DM said these workers were willing to return to work and had contacted the rice mill owner in Lingampalli, Telangana. The mill owner then contacted the Telangana government which raised it with the Bihar government and subsequently, the Nitish Kumar government conceded to the demand. The DM said the workers had been constantly calling him to facilitate their travel. A Shramik special train was arranged for the workers and they were sent after proper screening on Thursday. The workers had come home for Holi and were not able to return due to the lockdown.

Even Sushil Modi, the Bihar Deputy Chief Minister, tweeted that the lockdown had seen the unravelling of developed states. He had said the «the manpower strength of Bihar» would better serve the country by returning to work due to several concessions and the opening of industries and production units in Karnataka, Gujarat and Punjab besides others. As expected, this government move has given the Opposition a tool to attack the Nitish Kumar regime. Tejashwi Yadav, the Bihar Leader of Opposition, accused Nitish Kumar of being callous and pointed out that while other state governments were engaged in bringing back their stranded people, the Bihar government was acting like a “manpower agency”. He charged the government of ignoring poor labourers and leaving them to fend for themselves. He said the state government is engineering forced migration even as the threat of the coronavirus looms large. “Who will be answerable if something happens to these people,” Yadav asked.

The Bihar government had recently launched an app and a massive skill survey to identify the skill and potential of workers and provide suitable employment. Yadav said the app was an eye-wash and the government was bent upon forcing the migration of labourers. Reacting sharply to the RJD leader’s allegations, Ashok Choudhary, a minister in the Nitish Kumar government, said, “He lacks basic knowledge of ground realities. He wants to indulge in politics seated in Delhi by using social media. During the crisis, he is always away from the state. How can the government stop workers if they want to go?” Meanwhile, thousands of labourers are returning to the state in special trains and the Bihar government is struggling to quarantine them and provide basic facilities at designated centres.