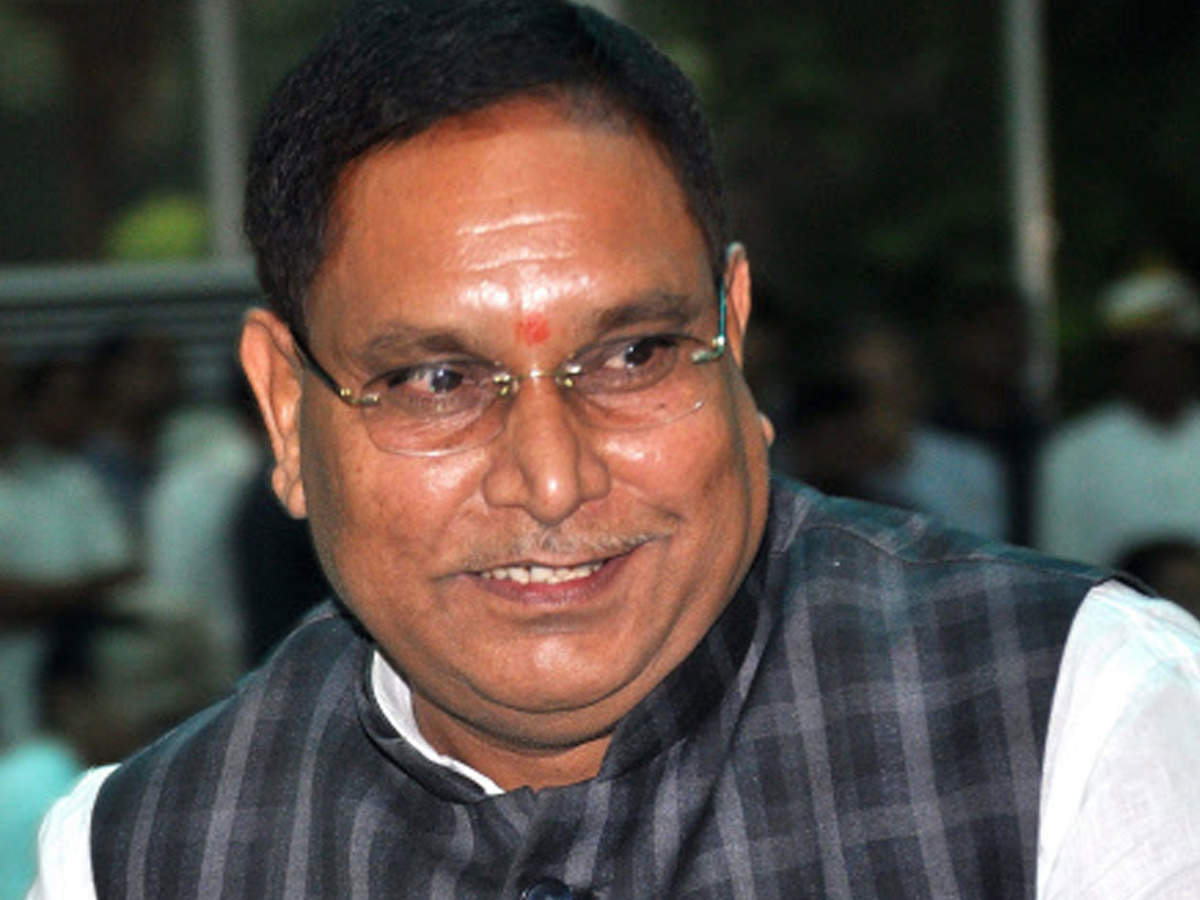 The Bihar Legislative Assembly has adjourned the proceedings of the assembly till 2 PM.

Meanwhile, the proceedings of the house will be further handled by Deputy Speaker Maheshwar Hazari.

“According to the rules, after the resignation of the Speaker, all the work of the Assembly will be handled by the Deputy Speaker,” said Hazari.

Ahead of a floor test to prove the majority of the ‘Mahagathbandhan’ alliance government Bharatiya Janta Party’s Vijay Kumar Sinha resigned as the Speaker of the Bihar Assembly on Wednesday.

Moreover, the floor test will be chaired by JD(U)’s Narendra Narayan Yadav. Sinha’s resignation came after a no-confidence motion was moved by the MLAs of ‘Mahagathbandhan’.

“I would like to tell you that your no-confidence motion is unclear. Eight of the nine letters, which were received were not as per rule,” Sinha said.

“The Chair is ‘Panch Parmeshwar’. What message do you want to give by casting suspicions on the Chair? People will make a decision,” Sinha said addressing the House

Earlier in the morning on Wednesday, the CBI raided the premises of Rashtriya Janata Dal (RJD) leaders in Bihar in connection with the land for job scam. The CBI raided the residence of RJD Rajya Sabha MP Ashfaque Karim, MP Faiyaz Ahmed, and former MLC Subodh Roy.

However, the ‘Mahagathbandhan’ alliance government comprises JD(U), RJD, Congress, CPI (ML), CPI, and CPI(M). The Nitish-led government has a strength of more than 160 in the 243 strong houses.

“We have the majority here in the state and we will not be scared”; says Rabri Devi