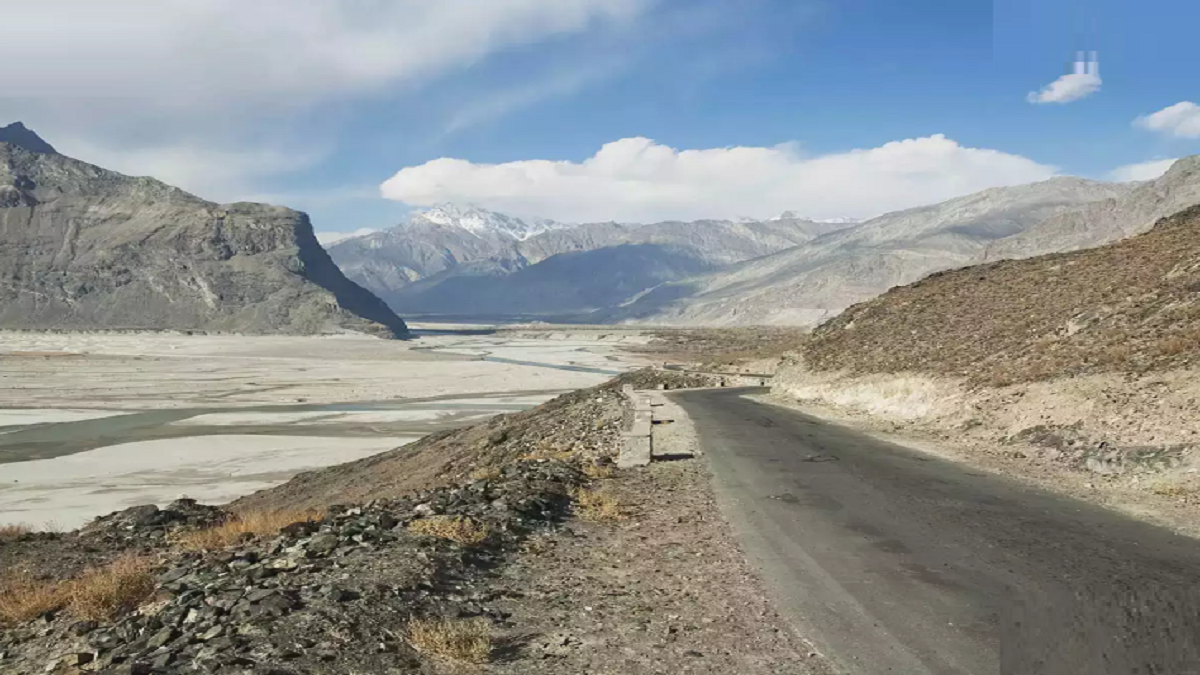 The Confederation of All India Traders (CAIT) on the occasion of Kargil Vijay Diwas has sent over 10,400 rakhis to Indian soldiers deployed along the borders of Pakistan and China including Delhi-made ‘Modi rakhis’. Sending out a clear message that both Aksai Chin area and PakistanOccupied Kashmir (POK) area belonged to India, the traders also paid tributes to the Indian soldiers on the occasion. In the meantime, the organisation has also launched a boycott Chinese campaign across the country and has given a call to celebrate Raksha Bandhan this year as ‘Hindustani Rakhi’.

The confederation on Sunday, delivered over 10,000 ‘rakhis’ to Defence Minister Rajnath Singh to be sent for the Indian troops deployed along the borders of China and Pakistan. Apart from ‹Modi rakhis›, jute rakhi (Nagpur), seed rakhi (Pune), wool rakhi (Satna), rakhi made of tribal items (Jamshedpur) tea leaves rakhi (Assam and Kolkata), silk rakhi (Kolkata) and fashionable rakhi (Mumbai), among others were also included.

CAIT national president B.C. Bhartia and secretary Praveen Khandelwal told The Daily Guardian that rakhis with the message “Aksai Chin and POK belong to India” were made from Indian soil mixing with plantable seeds followed by paint and pasting a sticker of the message. They said that the purpose behind making this rakhi is that the soil of our country is priceless using which the farmers get grains and also the Indian soldiers are always ready to protect the honour of the Tricolour. “On the other hand, this rakhi gives a very strong and clear message that the day is not far when Aksai China and POK will also be part of India,” they said.

On 2 August, a day before the Raksha Bandhan festival, the trade leaders across the country will visit Army hospitals in different cities of all states and will tie rakhi to soldiers. In addition, female Pakistani Hindu refugees living in Delhi’s Majnu Ka Tila area who have been sustaining themselves by doing petty work have been given contracts by Rashtriya Bharatiya Sanstha of RSS to make rakhi. Saraswati, who makes rakhis said, “Our brothers posted on the border are engaged in protecting the country and to protect them, their sisters are sending rakhi with their own hands. It is a pleasure for us.”

Sandeep, a worker of the Sewa Dal, is looking after the work of rakhi making. He said that this is also providing employment to the women living in the area.