Big AICC shake-up on the cards, dissenters’ wings to be clipped - The Daily Guardian 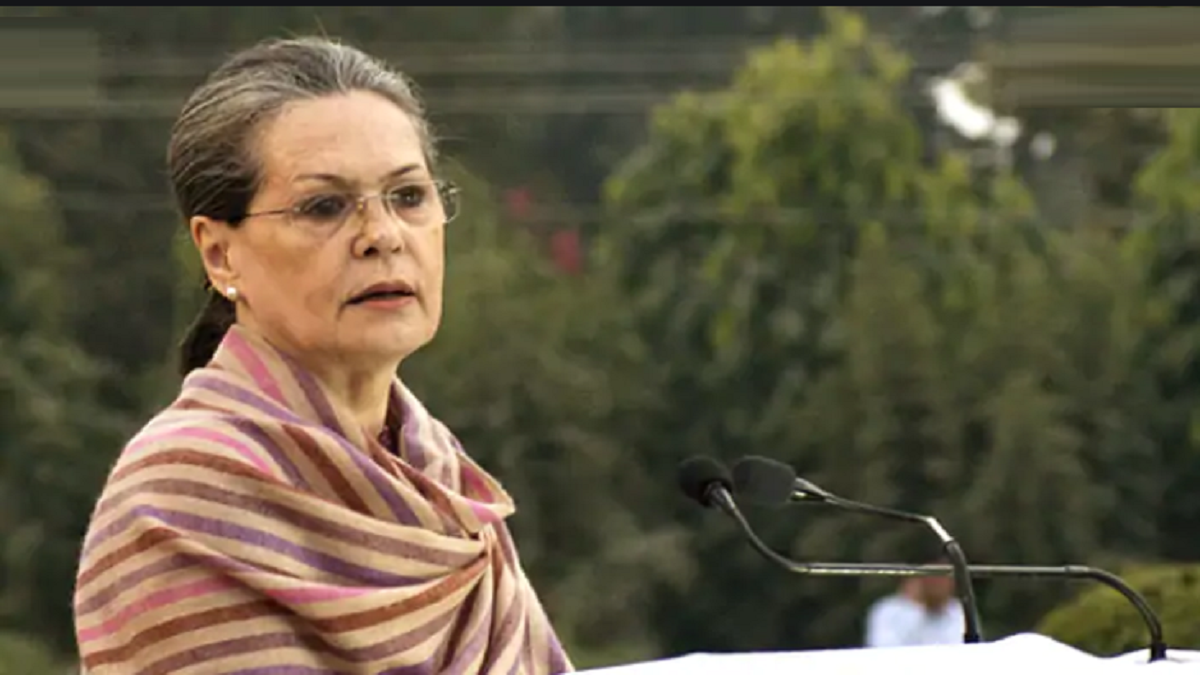 Upset with the episode of the letter and the continuing pressure tactics of dissenters, the Congress high command is set to clip the wings of many of the signatories of the letter which was sent to the party’s interim chief, Sonia Gandhi, ahead of the CWC meeting.

According to sources, Sonia Gandhi is going to affect reshuffle in the AICC soon and make some appointments in the organisation. The Daily Guardian has learnt that after this shake-up, many new faces will be seen in key positions in the party. Some old faces may either be relieved of their posts or cut down to size after being divested of major responsibilities.

Some secretaries are expected to be given independent charge of some departments or of Congress affairs in different states. In what is going to be a major reshuffle, some AICC general secretaries may also be relieved of some of the states they are presently in charge of.

More importantly, the Central Election Authority (CEA) will be reconstituted. This body will initiate the process of electing the Congress president next year. The authority will also prepare the programme for the elections down to the block levels. As per the rule, the election for the party president should be in 2022, but since Rahul Gandhi had resigned as party chief in 2019 within just 20 months after taking over, the election could be held before that.

After the ‘letter bomb’, the issue of the party’s internal elections has grabbed the centre stage. But the reality is that party elections at the grassroots level were never held. The elections were held for the president’s post on two occasions in the past, but just as a mere formality. So, leaders are still not hopeful of organisational elections being held in the future. However, the CEA might start some process, paving the way for elections from the top to the bottom levels of the party.

What is more important is that Rahul Gandhi is going to take a decision on most of the names for these posts in the AICC and its organisation. The names of Janardan Dwivedi and Madhusudan Mistri are doing the rounds for a position in the CEA. The Congress interim chief has also been given all powers to make new appointments in Rajasthan’s party unit as all the units there have been dissolved already.

In the reshuffle, the disgruntled leaders who wrote the letter to Sonia Gandhi will be affected the most, if one goes by the indications given by Rahul Gandhi over the past few days. Senior Congress leaders Ghulam Nabi Azad, Mukul Wasnik, Anand Sharma and Ambika Soni are among the signatories of that letter. There are indications that Azad may be relieved of the responsibility of party affairs in Haryana and may be handed some other state.

Similarly, Mukul Wasnik may be left with Madhya Pradesh only, while Ambika Soni may be divested of state in-charge post, although continuing to be in the CWC. Anand Sharma, who is looking after the foreign affairs department, may be shifted. The high command does not want a situation to develop which may pose any challenges to the Gandhis at the time of the elections for the president’s post.