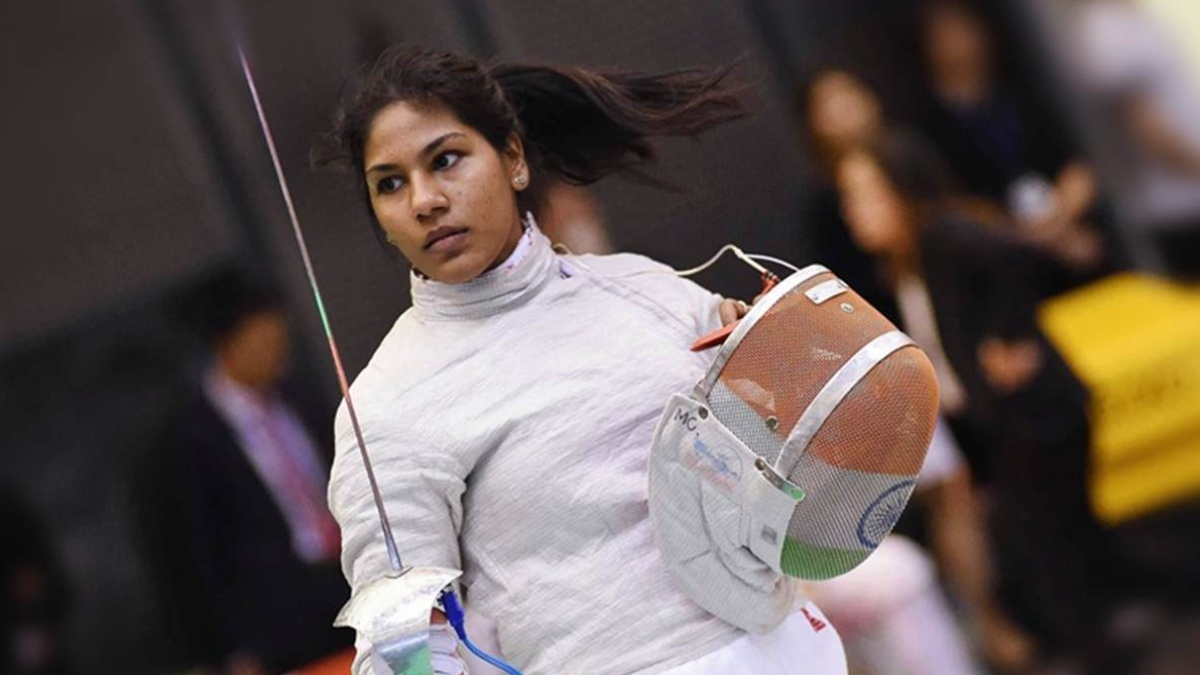 India’s first fencer to qualify for the Olympic Games in Tokyo, C.A. Bhavani Devi from Tamil Nadu, snapped up her ninth title in the 31st Senior National Fencing Championships at the Delhi Public School here on Saturday.

Bhavani easily defeated Jaspreet Kaur (Jammu and Kashmir) 15-2 in her opening pool match in the Women’s Sabre Individual competition. She had to ward off a tough fight from Telangana’s Baby Reddy, eventually winning 15-14 to get through to the quarterfinals, where she trounced Jagmeet Kaur (Punjab) 15-7.

In the semifinals, Bhavani Devi dominated K. Anitha for a 15-4 verdict. Late in the night, she overcame Joshna Joseph (Kerala) 15-7 in the finals to grab the title and underline her class and form.

Karan Singh had been in top form, even emerging as the best Indian male performer in the recent Men’ Sabre World Cup in Budapest. In fact, the 20-year-old had scored a stunning 5-4 win over World No. 19 Konstantin Lokhanov (Russia) on his way to the knockout stage too. He couldn’t emulate that form, though, and will be disappointed to settle for a silver in the Nationals.

Goa’s Chingakham Jetlee Singh, a bronze medal winner in the 2017 Asian Junior and Cadet Championships and a sixth-place finisher in the National Championships last year, showed why he is rated as among the most talented Epee exponents with a victory over Rajendran Shanthimol Sherjin (Chhattisgarh) in the final.

Similarly, Arjun (Services) moved up from being a bronze medallist last time to winner of the Foil gold with a victory over K. Bebish while last year’s finalists, Thokchom Bicky (Services) and Harsh Raj (Bihar) had to settle for bronze medals this time after tasting defeats in the respective semifinals.