Bharti Airtel’s 5G network has launched in eight cities and will cover the entire country by March 2024: Sunil Bharti Mittal 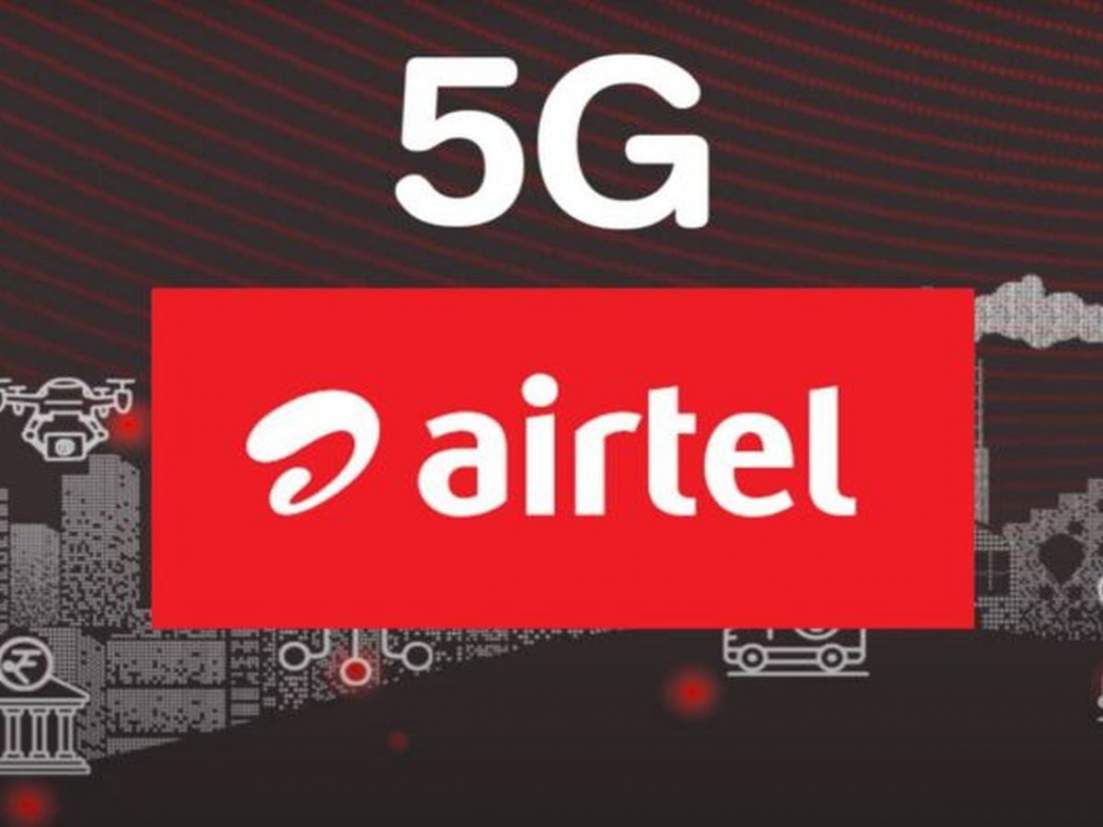 Sunil Bharti Mittal, chairman of Bharti Airtel, announced on Saturday that the company will launch 5G telecom services in eight cities, including four metros, and will gradually cover the entire country by March 2024.

Speaking at the India Mobile Congress (IMC) 2022 at Pragati Maidan in New Delhi, Mittal said, “It’s an important day. A new era is about to begin. This beginning is taking place in 75th year of independence and will begin a new awareness and energy in the country. It will open several new opportunities for people.”

The India Mobile Congress (IMC) 2022 exhibition was inaugurated by Prime Minister Narendra Modi ahead of the formal launch of 5G mobile telephony services in India.

Following the exhibition’s opening, he visited pavilions set up by various telecom operators and technology providers to get a firsthand look at what 5G can do.

He began at Reliance Jio’s booth, where he saw the ‘True 5G’ devices on display and experienced the use case through Jio Glass. He spent time understanding the indigenous development of end-to-end 5G technology, accompanied by telecom minister Ashwini Vaishnaw and billionaires Mukesh Ambani of Reliance, Sunil Bharti Mittal of Bharti Airtel, and Kumar Mangalam Birla of Vodafone Idea. He then went to Airtel, Vodafone Idea, C-DOT, and other companies’ booths.