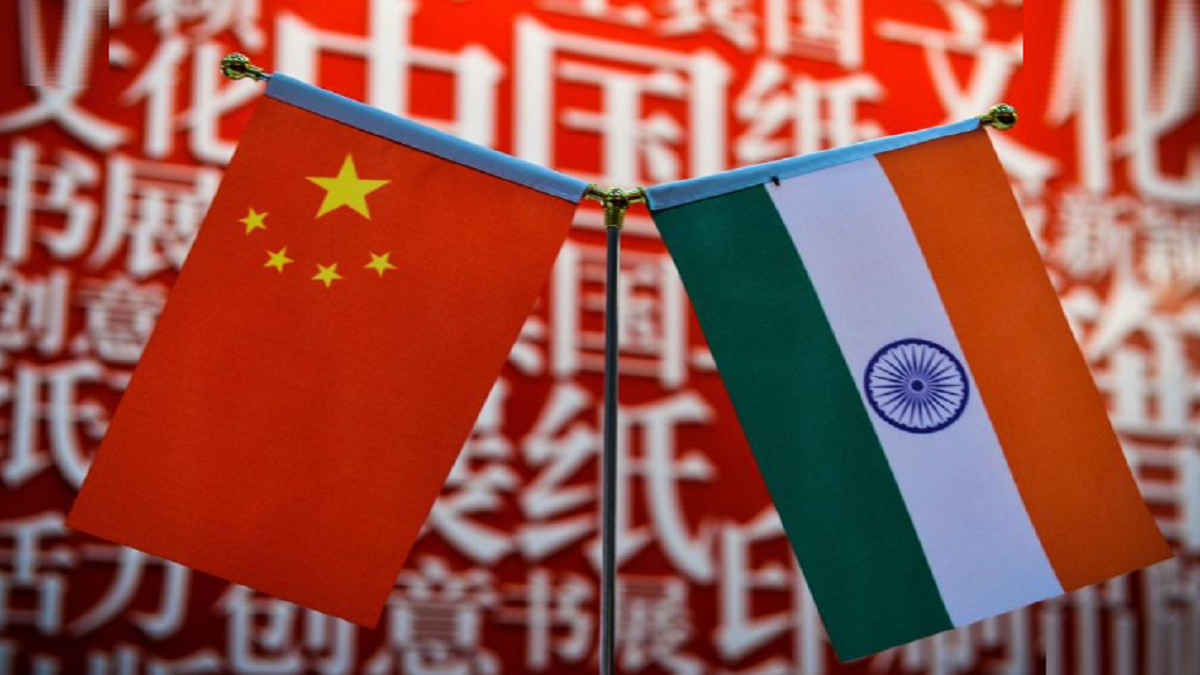 From the first week of May this year, the Sino-Bharat standoff at the Line of Actual Control (LAC) in Ladakh has hogged the news cycle despite the Covid-19 pandemic and, perhaps, rightly so. While experts on the subject are better placed to comment on the goings-on at the border, this author is interested in the big picture significance, implications and lessons which Bharat must draw from the current round of conflict initiated, yet again, by China.

In early 2011, British Journalist Martin Jacques wrote in his piece Civilization State versus Nation-State that the reason why China confounded Europe was because the latter made the mistake of applying its Eurocentric nation-state paradigm in trying to understand China. He was of the unequivocal opinion that China saw itself as a civilization state, which was alien to the European, more generally the Western worldview, owing to the advent and normalization of the nation-state in Europe since the 17th century. He further opined that any resemblance of China to a nation-state was merely the top soil with the civilization state being its core.

In fact, he went to the extent of observing that Europe was not even aware of this fallacy in its approach and therefore would continue to fail to make sense of China unless it got off its high horse of Eurocentrism and saw China for what it was, namely a Chinese Civilization State intent on establishing a world order which revolved around the Middle Kingdom, a sort of modern-day pax sinica (“Chinese Peace”). The idea of China as a civilizational state was made even more popular in 2012 by the Chinese author Zhang Weiwei in his book China Wave: Rise of a Civilisational State, which he subsequently built on in 2016 in his book China Horizon: The Glory And Dream Of A Civilizational State.

Whatever may be the implications of Chinese civilizational ambitions for Europe, China’s neighbours, especially Bharat, are the ones which directly and immediately feel the repercussions of such ambitions, the current standoff in Ladakh being merely a move in China’s Great Civilizational Game. Dr. Samir Saran and Akhil Deo of the Observer Research Foundation (ORF) have written extensively on this issue in their book Pax Sinica: Implications for the Indian Dawn, which was published in November 2019. The central questions that arise for Bharat are how does China’s self-conception as a civilization state affect it and how should it prepare for it? Should Bharat mirror itself in the image of China in order to protect itself from China’s imperial vision? Would that mean Bharat too must call itself a civilization state to be able to understand the Chinese mindset better? Should Bharat too adopt an expansionist approach to counter the Chinese? In this author’s limited opinion, self-definition, if driven entirely by external stimuli, is bound to be brittle and shallow, and it is only a matter of time before it crumbles. In fact, it would be a textbook case of putting the cart before the horse.

Whether a people are a nation or a civilization is not merely a matter of opinion, but is largely a factual position which cannot be dictated by external agencies or factors because it is an inward-looking factual enquiry. Once the question is answered one way or the other, Bharat must take the necessary measures to protect that identity at level, from within and outside. As discussed in the previous pieces in this series, the history of this land and its Constitution lean more towards the factual conclusion that Bharat is an Indic civilization State. Therefore, independent of how China sees itself, Bharat’s claim to being a civilization state stands on its own two feet. In fact, it could even be argued that Bharat has a better claim to being a civilization state than China given its longevity and diversity.

That said, it is a fact that between the two countries, modern day China is much more aware of its history and status as a civilization state and is certainly more committed to preserving and furthering that character than Bharat. This could be because, in stark contrast to the civilizational awareness demonstrated by the framers of the Indian Constitution, the political and cultural establishment that governed India in its formative years, more specifically for the better part of the first four decades, actively contributed to the perpetuation of colonialist tropes and stereotypes about Bharat’s civilization and society. Unfortunately, no dispensation till date, regardless of its political hues and claims of putting the country first, has displayed the civilizational awareness to actively invest in long-term efforts to undo this damage, which has rendered Bharat illprepared to deal with an arrogant but confident China which is clear about its goals and is willing to pay almost any price to achieve them. Bharat, on the other hand, operates like a nation-state despite being having the soul of a civilization state.

While expansionism and the idea of a civilizational state don’t necessarily go hand in hand, Bharat must change its approach to territorial integrity. The integrity of Bharat’s borders must be preserved, not merely because they belong to Bharat, but because they protect the civilization within as rightly observed by Kashmiri scholar Ashish Dhar recently in one of his talks. China has realised this and has created annexed buffer zones such as Tibet and Xinjiang over decades to protect the geographical core of the Chinese civilization. After Pakistan, in 2020, Nepal appears to be in the process of becoming the next annexed buffer zone, all of which leads to Bharat directly sharing an even larger border with China. This strategy of China, therefore, delivers for it two advantages- it protects the core of its civilization while constantly expanding its political borders, either de facto or de jure. And in international law as in tenancy law, possession matters more than title.

Unlike China, Bharat need not create annexed buffer zones at the expense of other countries to protect the natural homeland of the Indic civilization, but it can adopt at the very least the policy of ensuring the independence of the countries around it so that they may serve as neutral and friendly buffers between China and Bharat. In other words, perhaps the time has come for Bharat to adopt a No-China-on-Indian Borders or preferably a Noanti-Indic State-on Indian Borders policy by creating a sphere of Bharatiya influence without undermining the sovereignty of other States. However, this cannot happen overnight because it calls for a complete overhaul of the mental fabric of the Bharatiya State if it is to have the physical wherewithal to effectively address the challenges posed by determined and formidable adversaries such as China and its protectorates. The key question is, will the current dispensation find it in itself at least now the will, the depth and the vision needed to turn the narrative around, instead of continuing with the legacy of ad hocism and political expediency which it has inherited from the previous dispensation?

J. Sai Deepak is an Advocate practising as an arguing counsel before the Supreme Court of India and the High Court of Delhi.