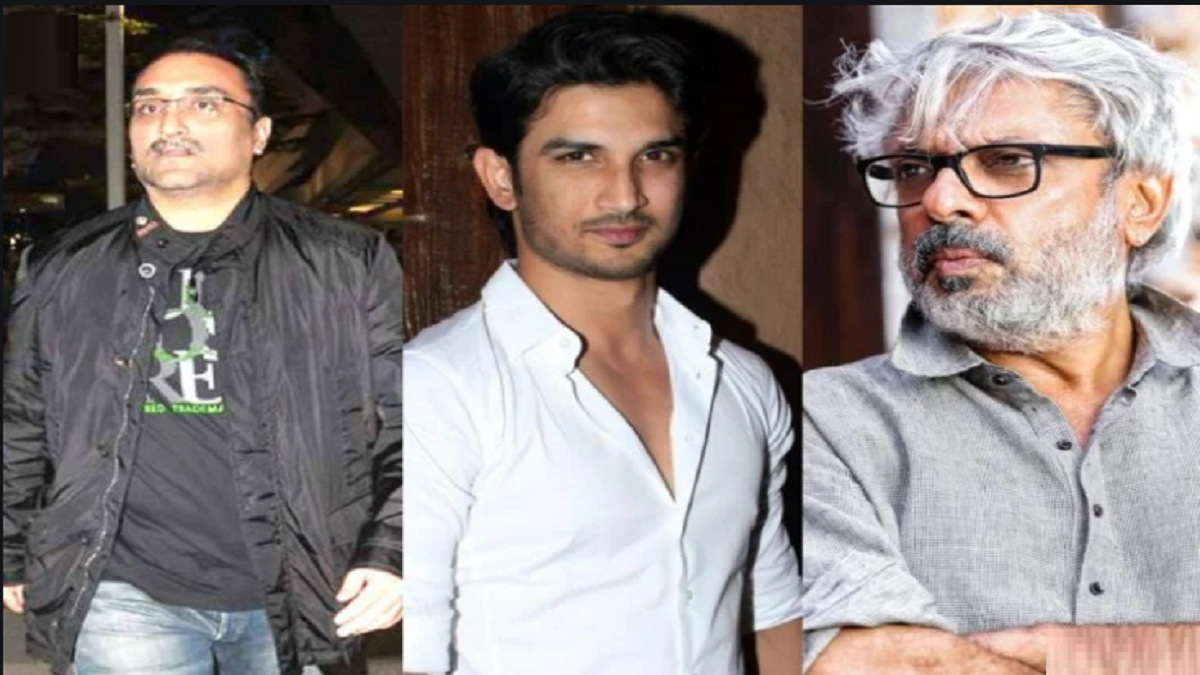 Mumbai Police on Sunday grilled filmmaker Aditya Chopra of Yash Raj Films (YRF) for four hours regarding actor Sushant Singh Rajput’s suicide case. Chopra, while defending himself, told the cops that Sushant didn’t lose any film due to a contract with YRF and filmmaker Sanjay Leela Bhansali never told him that he wanted to sign the late actor for Bajirao Mastani. Earlier, Bhansali had made shocking claims that he couldn’t sign Sushant in his films Bajirao Mastani and Ram-Leela as he was bound by YRF contracts.

Mumbai Police, which is investigating Sushant’s suicide case, summoned Chopra to the Versova police station where he told the cops that Bhansali was making baseless claims about him. “Nobody came to YRF and posed a question before the police when Sushant Singh Rajput did MS Dhoni film while having a contract with Yash Raj Films. Why couldn’t he do Bajirao Mastani?” Chopra told the cops.

He further said that Bhansali’s claims were completely baseless regarding the allegations that he wasn’t able to cast Sushant for RamLeela because of some contract with YRF. Ranveer Singh went on to do the film with whom YRF had a contract too.” Ranveer signed the film Ram-Leela in April 2012, while Sushant’s contract with Yash Raj started in November 2012. So, the question shouldn’t arise that Yash Raj Films had not given Sushant permission to do films with Bhansali,” he said.

In the meantime, the police also questioned Chopra about the film Pani as his company YRF was preparing to make this film between 2012 and 2015 with Sushant but the film was not made later. On this, Chopra told the police that there were differences with Shekhar Kapur on some issues related to the film and not Sushant Singh.