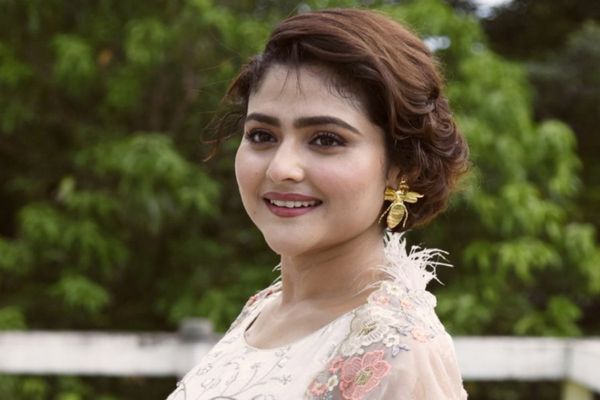 Bengali actor Aindrila Sharma passed away on Sunday at the age of 24 after suffering multiple cardiac arrests on Saturday night. A cancer survivor, who defeated the disease twice and returned to showbiz, Aindrila breathed her last breath at a private hospital in Howrah. On November 1, the actor reportedly suffered a brain stroke and was rushed to the hospital where she was put on ventilator support. Aindrila had been awarded the Tele Samman Award in the ‘Outstanding Comeback’ category by the West Bengal government this year.
Her notable TV serials include ‘Jhumur’, ‘Mahapeeth Tarapeeth’, ‘Jeeban Jyoti’, ‘Jeeban Katha’ and ‘Jeonkaathi’, among others. She also acted in a few films.
As soon as the news of Aindrila’s demise broke, her fans were left devastated and shared their condolences in the comment box of her Instagram posts.
One user wrote, “Rest in peace. itne kam umar main..”
Another person wrote in Bengali, “I don’t know if there is such a thing as reincarnation. If so, I would like to see you again happily, free from disease.”
A third person shared, “Rest in peace… Life is unpredictable.”