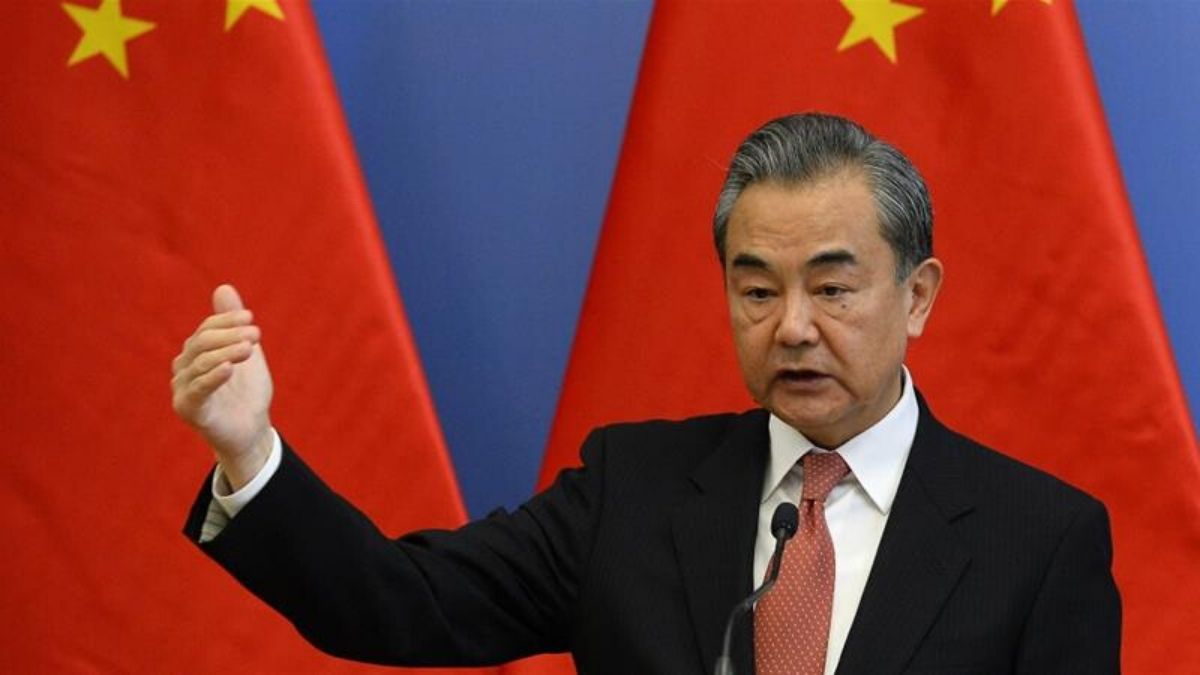 Facing worldwide criticism, China is finally ready to join efforts with the international community in finding the origin of the Covid-19 pandemic, but this process should not be politicised, said Chinese Foreign Minister Wang Yi on Sunday. “China is open to joint efforts by the international science community to identify the source of the virus. Importantly, it must be a professional, impartial, and constructive process.

Let science professional and medical experts research the issue worldwide,” Wang said during a press briefing. “Regarding the source of the virus, the difference between China and some US politicians is as wide as between facts and lies, between science and prejudice. Source tracing is a serious and complex issue of science. It should be studied by scientists and medical experts. Some politicians have attached a geopolitical label to the virus, politicize its source, and stigmatised China,” he added.

Defending the World Health Organization’s Covid-19 response, the Chinese Foreign Minister said that the WHO has made “timely” recommendations on the issue since the beginning of the pandemic. “Since the very beginning, the WHO led by Tedros Adhanom Ghebreyesus followed science and provided timely and professional recommendations on all aspects.

It did a great job and fulfilled its mandate,” he said. In an apparent reference to the global blame on Beijing for Covid-19, the minister said that self-conceit and blame-shifting would not help any country solve this problem but will only hurt other country’s legitimate rights and interests. “The disaster wreaks havoc watching from an apparently safe distance and sitting idle will eventually backfire. Pointing fingers at others will only damage one’s own reputation,” he said.

Since the outbreak of Covid-19, many countries including the United States have blamed China for the origin of the virus, which has infected more than five million people worldwide. With agency inputs