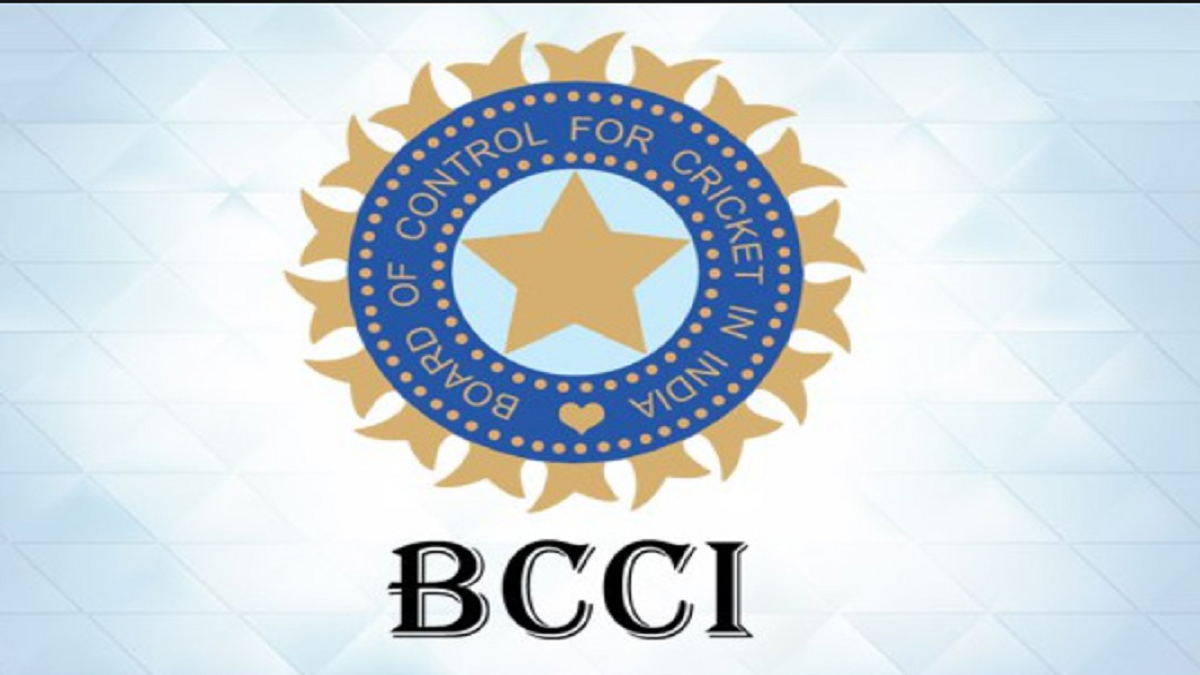 The BCCI declared on Thursday that all centrally contracted men’s and women’s Team India cricketers would receive equal remuneration. Jay Shah, the BCCI secretary, made the announcement on Twitter.

“I’m pleased to announce BCCI’s first step towards tackling discrimination. We are implementing a pay equity policy for our contracted women cricketers. The match fee for both Men and Women Cricketers will be the same as we move into a new era of gender equality in Indian Cricket,” Shah tweeted.

According to the current system, Harmanpreet Kaur and Co. will earn match fees of ₹15 lakh per Test, ₹6 lakh per ODI and ₹3 lakh per T20I, the same as their men counterparts.

“The women cricketers will be paid the same match fee as their male counterparts. Test (INR 15 lakhs), ODI (INR 6 lakhs), T20I (INR 3 lakhs). Pay equity was my commitment to our women cricketers and I thank the Apex Council for their support,” he added.

By defeating Sri Lanka in the Asia Cup final at Sylhet by an 8-wicket margin, the Indian women’s team just took home the trophy in Bangladesh. At the Commonwealth Games earlier this year in Birmingham, they also brought home cricket’s first-ever medal for India. Australia defeated the Harmanpreet Kaur-led team in the championship game, earning silver.

The popularity of women’s cricket has increased dramatically in India ever after India’s performance at the 2017 Women’s ODI World Cup in England, when they fell short to the hosts in the championship match.

The first-ever women’s IPL with five clubs will debut in 2019 thanks to an announcement made by BCCI at its most recent AGM earlier this month in Mumbai.

While Cricket Australia (CA) is also aiming to eliminate gender inequity, earlier this year New Zealand Cricket (NZC) reached an agreement with the country’s players’ association that allowed the women cricketers to earn the same as the mail players.