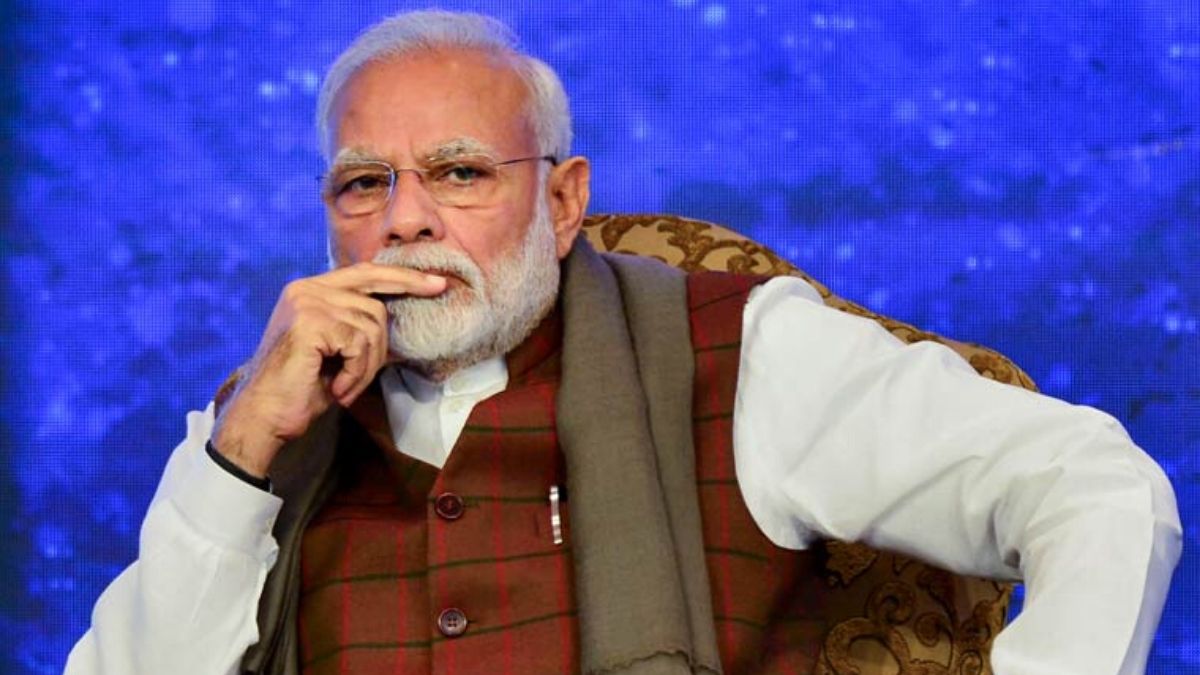 It is no secret that foreign policy interests are impacted by domestic discourses. As is evident from the recent happenings in the Middle East, India’s domestic politics is playing an important role in shaping the international perception of the country. Recently, social media posts criticising/rebuking the Tablighi-Jamaat members for not adhering to Covid-19 guidelines strained ties with Gulf countries.

These were perceived as anti-Islamic or hate speech by some of the Gulf’s ruling elites. To add to it, a five-year-old tweet by a BJP parliamentarian was widely circulated and condemned for being disrespectful to Arab women. Although the criticism was valid, the timing and the concerted effort was aimed at discrediting the current regime in the Arab world.

Concerns over diplomatic fallout prompted the Prime Minister and the Ambassadors of respective gulf countries to issue statements highlighting India’s vibrant culture of tolerance and pluralism. The Middle East is critical for India’s economy and energy security. With the Trump Administration signalling a re-thinking of America’s Middle East strategy; the Indo-Gulf ties have come to assume even greater strategic significance in the recent past.

Reportedly, Saudi Arabia has turned down Pakistan’s request to discuss Kashmir at the Organisation of Islamic Cooperation (OIC) meet this February. Besides, Saudi Aramco and Abu Dhabi National Oil Company (ADNOC) have also decided to invest $44 billion in Ratnagiri petrochemical refinery complex. The UAE and Saudi Arabia are India’s third and fourthlargest trading partners. PM Narendra Modi received the “Order of Zayed”, the highest civilian award in the UAE.

Navies of both countries also participated in the joint maritime exercise. Further, India has got access to the port of Duqm in Oman as a part of an MoU on military cooperation. In addition to economic and strategic interest, the Gulf is home to some 8.5 million Indians and is, hence, a major source of remittance.

Due to the looming Covid-19 threat, the Government of India is planning a massive evacuation of its citizens stranded there. Further, India is assisting Gulf countries, like Bahrain, Iran, etc, in tackling Covid-19 pandemic by supplying pharmaceutical products, PPEs, medical professionals, etc. Thus, the derailing of diplomatic momentum between India and Gulf countries can adversely affect the rescue operations, creating serious ramification for Indian citizens that could mutate into a humanitarian disaster.

Therefore, given the seriousness of the situation, it is not surprising that the fake social media profiles of members of Gulf royalties are being used to create a wedge between India and the Gulf. Reportedly, Omani princess Mona Bint Fahad’s fake Twitter handle was operated by the Pakistan handlers. According to a former Afghan intelligence official, the strategy to use fake social media profiles by Pakistani handlers to harm foreign policy interest and foment domestic tension is not new.

Earlier this year, India’s decision to amend the Citizenship Act generated widespread protests in the country. Heated arguments on both sides accompanied by rumour-mongering that Muslims would lose citizenship leading to sharp polarisation, which, eventually, culminated into riots in Delhi, coinciding with US President Donald Trump’s visit to India. As a result, the localised Delhi riots made global headlines.

Although the Gulf States broadly maintained silence, Iranian supreme leader Ayatollah Ali Khamenei tweeted criticising the Indian government over the Delhi riots. It is important to note that India has invested substantially at the Chabahar port in Iran, making such tweeted observations worrisome. Closer home, the CAA soured India’s relationship with Bangladesh, an important country with respect to India’s Act-East policy.

It is wise to mention here that this Act does not make any Indian citizen stateless. Rather, it extends the umbrella of citizenship to include persecuted religious minorities from Afghanistan, Pakistan and Bangladesh. However, the narrative propagating otherwise have given a severe jolt to India’s diplomatic standing. The above-mentioned incidents point to a broader trend being witnessed across democratic states.

There seems to be a shrinking in the middle ground in their domestic political spheres. Like university campuses, democratic societies, on the whole, are increasingly being polarised into rival camps. The availability of smartphones and cheaper Internet have led to an outpouring of opinions on a myriad range of issues. Although an Internet-enabled smartphone ensures participation of the masses, it has also led to the percolation of political polarisation into everyday interaction. In fact, for many in India, political/ideological leanings are increasingly becoming an important determinant of interpersonal relationships.

On the flip side, the opposition to the incumbent government policies points to the vibrancy of democracy and assurance of civil liberties. Although democratic states like India are far from being perfect, their political systems are not opaque and fundamentally dishonest. Therefore, deployment of phrases such as ‘fascism’, ‘pogrom’, ‘dictatorial’, ‘coloniser’, etc, to describe the state of affairs in the context of Indian democratic socio-political setup warrants caution.

A pertinent question to ask here is: if the sanctity of democratic institutions such as Parliament to formulate/ pass any law is rejected, then what is the alternative? In a digitally-connected world where domestic fault lines are being exploited by external actors, the safeguarding of a country’s foreign policy is not possible without the cooperation among the domestic actors i.e. government, opposition and civil society. Critics in democratic setups need to carefully distinguish between being a watchdog and pawn in a wider geopolitical chessboard.

On the other hand, incumbent governments should prioritise consensus and co-optation, exercise prudence and avoid adventurism in their modus operandi. Democracies like India need to generate consensus on foreign policy interests. Effective diplomacy abroad is contingent on the fine balance within the domestic political space.

The writer is a Research Associate at the Vision India Foundation, New Delhi.