Badrinath Dham portals to be closed for winter 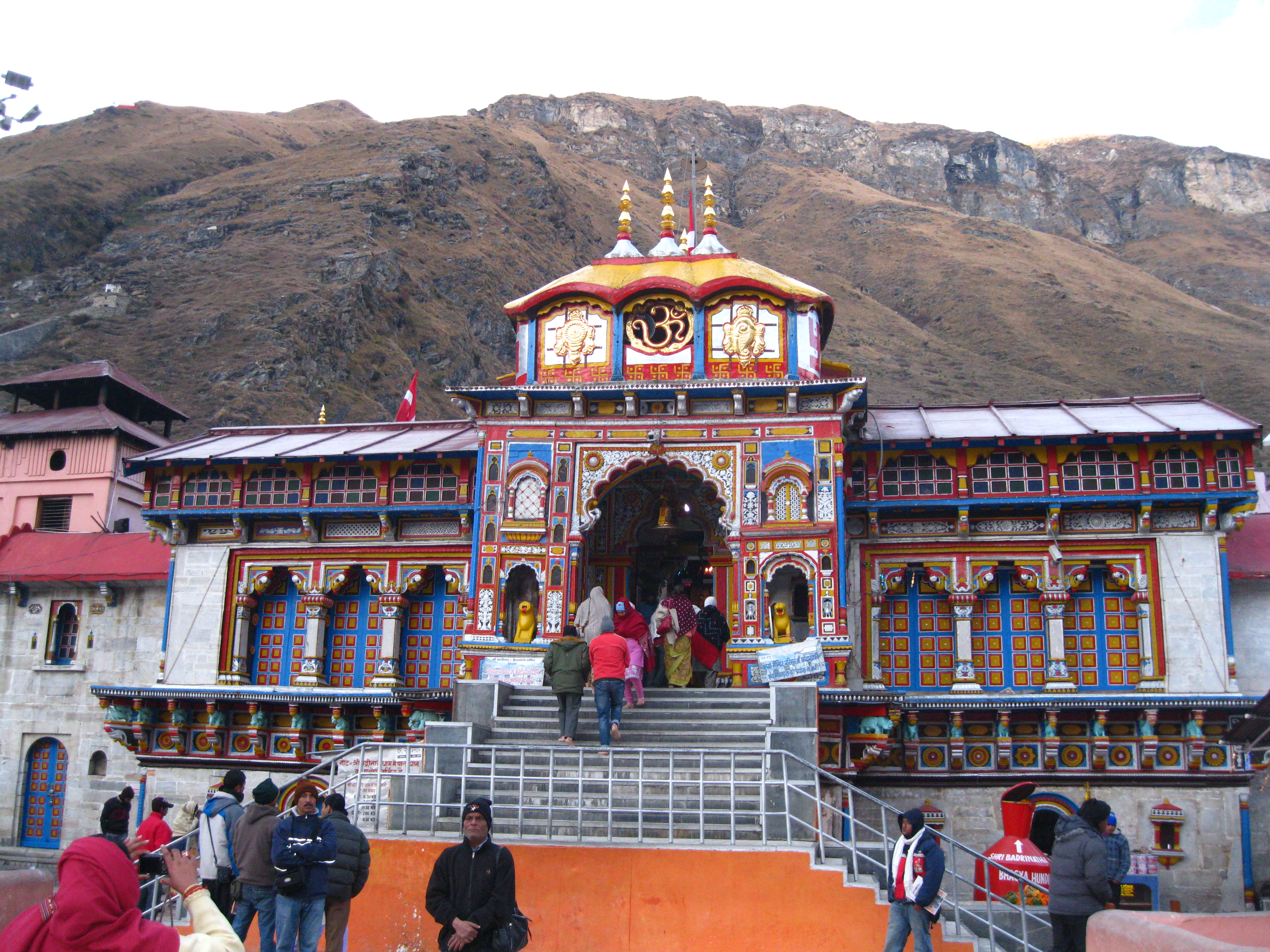 The Badrinath Dham portals will be closed for the winter season on Saturday evening.

Talking to the media Ajendra Ajay Shri Badrinath-Kedarnath Temple Committee President said, “The portals of Badrinath Dham will be closed for winter at 3.35 pm today. On Sunday, Devdolis will leave for Pandukeshwar.”

Meanwhile, the portals of the Kedarnath Dham too were closed in late October for the winter season.

Moreover, as per rituals with chanting of Vedic hymns accompanied by music played by local musical instruments, the tunes of the army band, and cheers of scores of devotees eleventh Jyotirlinga Lord Kedarnath doors were shut down.

During winter the gates of the two shrines remain closed for six months before it opens again.

However, it is believed that for six months Lord Kedarnath becomes austere in the Himalayas for the welfare of the people.

Furthermore, on 3 May 2022 on Akshaya Tritiya the Chardham Yatra began, and on 6 May the doors of Kedarnath Temple opened.

Fire breaks out in Bhalswa area