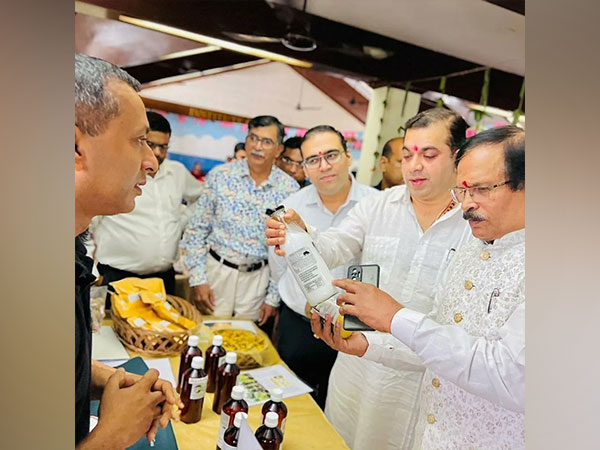 Institute of Hotel Management and Ministry of Tourism (Western Region office) on Sunday organized an Organic Food Festival. As part of the ‘Azadi ka Amrit Mahotsav’ celebrations, this festival is been organized in Goa.

Meanwhile, students of different centers of IHM, especially from Ahmadabad, Bhopal, and Goa itself organized the program.

During the day-long organic festival, 25 different stalls were displayed. “Ministry of tourism is happy to support this unique event, held for the very first time in the state. Goa is known for its cuisines and this type of initiative is always welcomed by the administration,” Regional Director of India Tourism Mumbai, Mr. D. Venkastesan said.

Union Minister Shripad Yesso Naik said, “This is a very good initiative that the IHM is promoting organic food festival should be conducted everywhere every month so that people get aware of their well-being.”

Azadi Ka Amrit Mahotsav is an initiative of the Government of India to celebrate 75 years of Independence. It also celebrates the history of India’s people, culture, and achievements.