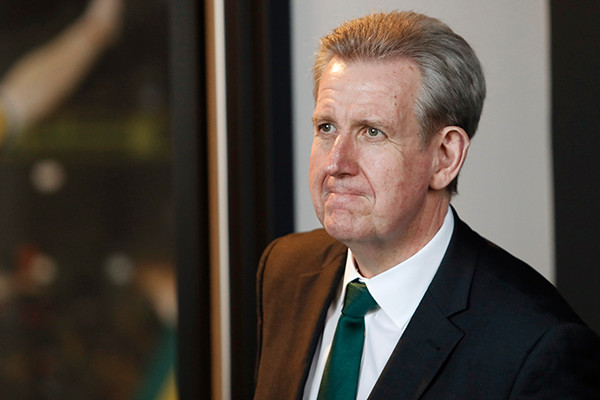 Taking to Twitter Barry O’Farrell tweeted, “Saddened to hear of the passing of a veteran politician and former #UttarPradesh Chief Minister Mulayam Singh Yadav Ji. My condolences to his family and friends. Om Shantim.”

However, in July 2022 Samajwadi Party patriarch’s wife Sadhna Gupta died in a private hospital in Gurugram.